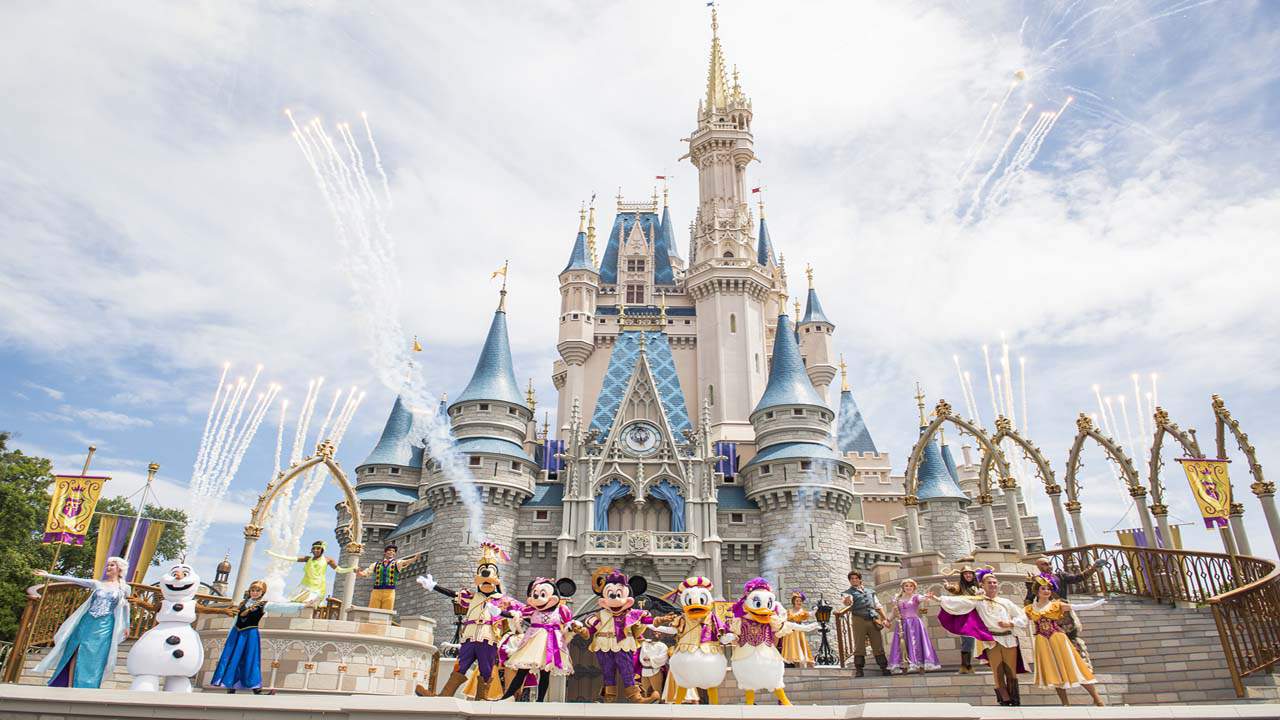 When it comes to planning family vacations it can often be a challenge planning what attractions, and places you want to see with your family and friends. Looking forward to going to an extremely popular theme park this vacation? This summer, we got you covered! Today we will be reviewing the Upcoming Rides & Attractions Coming To Walt Disney World in 2020. 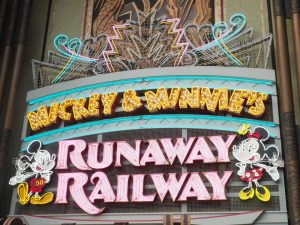 In Walt Disney World you may expect to see sudden changes happening in Hollywood Studios. The TLC Chinese Theater Replica is home for Mickey and Minnie’s first stand-alone attraction in any Disney Park. Mickey and Minnie’s Runaway Railway will take you on a train watching Pluto help save their date with a picnic basket that they have accidentally lost. This ride is fantastic for younger children because you enter a cartoon world featuring fun sound effects, characters, music, a whistle, and more!

Beauty And The Beast Sing-Along

Something to look out for would be the Beauty And The Beast Sing-A-Long Show which interacts with the audience also coming to the France Pavilion over at Epcot. This film will alternate showing with the current show Impressions de France which already started January 17. The show is narrated by the actor of Mrs. Potts in the film. This is a nice family experience that lasts 15 minutes or so (with air-conditioned seats).

Over at Epcot, fans will have to say goodbye to one of their favorites, Oh Canada! show to make way for a new and improved Circle-Vision 360 Show. This show had premiered for guests on January 17.

Epcot had seen many changes before the 50th Anniversary of the Walt Disney World Park. The China Pavilion has premiered the Wondrous China Show back in January of 2020.

The Awesome Planet Show will premiere and become the Land’s Pavilion’s nature-focused film replaced the known “Circle of Life: An Environmental Table” film.

The American Pavilion in Epcot will introduce a new dining experience. The new restaurant will feature everything starting from smoked Kansas City.

Replacing the interactive game, Agent P’s Showcase, this new DuckTales game will call all guests for hands-on interaction as you help hunt for treasure.

I hope you enjoyed this blog post and it helps you plan your next Disney trip or vacation! If you would like to support me please subscribe, and leave a comment with your feedback and suggestions!