In early 2022, Amazon purchased MGM for 8.45 Billion USD, acquiring over 100 years of amazing content and brands such as Epix. Epix was a linear channel and streaming service, which is now known as MGM+ in the United States and other territories. Internationally, MGM sits within the Amazon Prime Video Channels offering, alongside numerous third party channels and services.

MGM+, an Amazon company, premium linear channel and streaming service was rebranded and relaunched on January 15, 2023, offering new content and could have a bright future. Other companies did a similar move, with the most recent example being CBS All Access being rebranded to Paramount+ around the world.

“It’s a new beginning for our service, as we introduce MGM+ and its distinctive brand promise to viewers on January 15. MGM+ will deliver on its iconic and beloved studio legacy, with cinematic, sophisticated, and transportive storytelling that audiences love,” said Michael Wright, head of MGM+, during the TCA 2023 Winter Press Tour. “We are growing our rich library of content, comprised of original television series and blockbuster films that celebrate the MGM brand.”

The head of MGM+ also announced several release dates for upcoming originals, as well as some new titles:

What are your thoughts on this new streaming service? 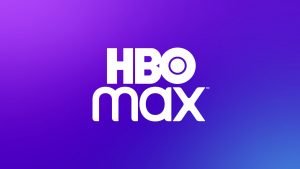