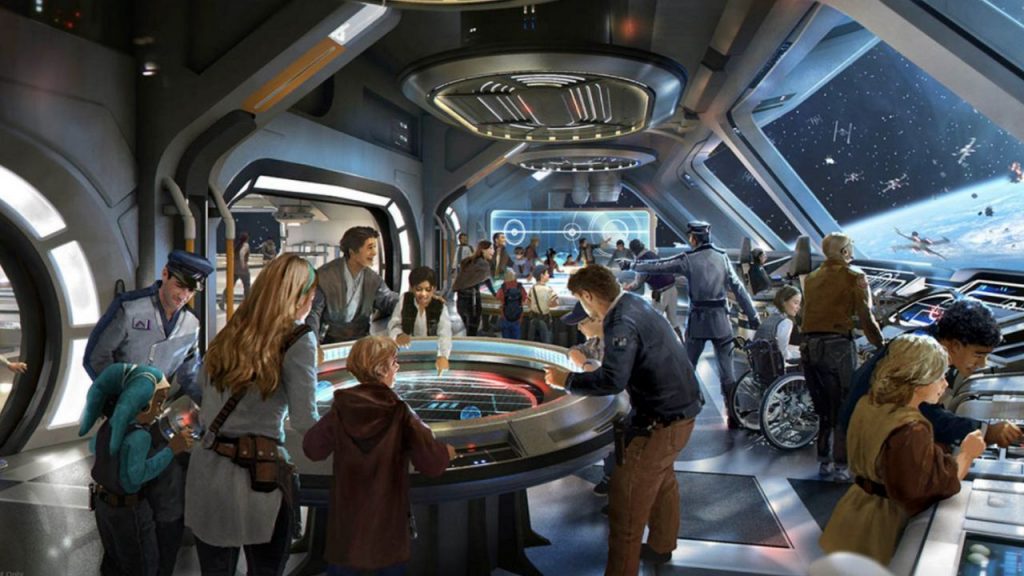 Today, Disney had announced that the newly opened hotel and Star Wars experience, the Star Wars: Galactic Starcruiser, will be closing during the summer due to low bookings.

Adjacent to Disney’s Hollywood Studios and Star Wars: Galaxy’s Edge, the Galactic Starcruiser is a fully-immersive hotel and roleplaying 2-day experience for guests of all ages to enjoy! As you step into the Starcrusier, it feels as if you’re a young Resistance member from the movies, since the experience is so realistic!

However, it was announced that due to low bookings, during select dates this summer, Disney will be temporarily closing the property. This is partially due to the lowering demand for the new experience and high pricing. Guests with reservations for those dates were offered new voyage dates with a 50% discount. According to the official website, the hotel will be closed on the following:

Some guests have been unhappy with their experiences on the Star Wars: Galactic Starcrusier, expressing negative emotions towards the Walt Disney Company. The experience was meant to be mind blowing, many saying it was a waste of time and resources. With this attraction receiving so much backlash after only a few months, Disney better start thinking of ways to re-attract guests… or else the future of this experience won’t be so bright.

If you enjoyed today’s blog and would like to stay up-to-date with the latest entertainment news, please follow @mattsworldofentertainment on Instagram and @mattsworldofet on Twitter. As always, thanks for reading and I hope to see you all again real soon!