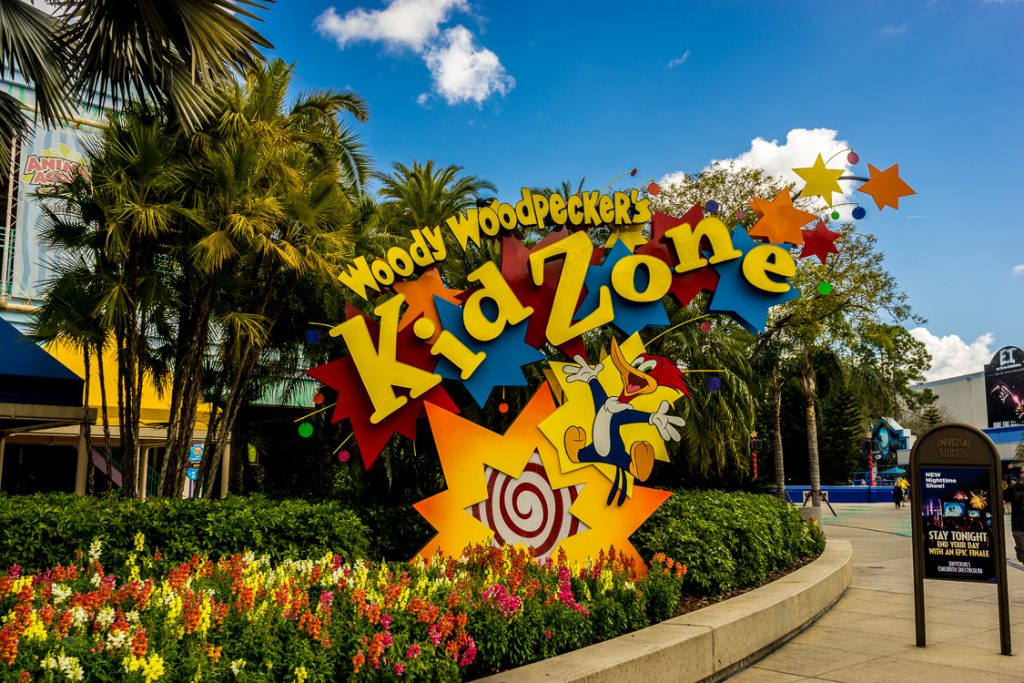 Woody Woodpecker started off as a character appearing in several animated short films by Universal from 1940-1972, and appeared in the 2017 film, Woody Woodpecker.

It has been heavily rumored that Woody Woodpecker’s Kidzone was the next to hit the chopping block, after “A Day in the Park with Barney” seizing operation in 2021, sparking speculation of a possible retheme. And today, I am sad to confirm that majority of this land is closing permanently and will be rethemed next year.

The following experiences will permanently close on January 16, 2023: “Curious George Goes to Town,” “Fievel’s Playland,” “Woody Woodpecker’s Nuthouse Coaster,” “DreamWorks Destination” and “Shrek and Donkey’s Meet & Greet.” This information has been officially confirmed by the executives at the Universal Orlando Resort, who put out a brief statement on November 1.

“Universal Orlando Resort will soon begin work on bringing exciting new family entertainment to Universal Studios Florida that will immerse guests in the adventures of beloved animated characters. To make way for these new additions, Fievel’s Playland, Woody Woodpecker’s Nuthouse Coaster, Curious George Goes to Town, DreamWorks Destination and Shrek and Donkey’s Meet & Greet will close on January 16, 2023 (the last day of operation will be January 15, 2023). The E.T. Adventure, Animal Actors on Location!, SpongeBob StorePants (including meet and greets) and Kidzone Pizza Company will remain open for guests to enjoy.”

It is currently unknown what will replace partial of this land during the retheme, but it is noted that Universal is planning to use animated IPs. These IPs could include Shrek, Kung Fu Panda, Trolls, Despicable Me, The Secret Life of Pets, among others. This change will take place in 2023-2024, and will the land is expected to reopen prior to Epic Universal’s grand opening in 2025.

What do you think will replace this land? Let me know in the comments down below!