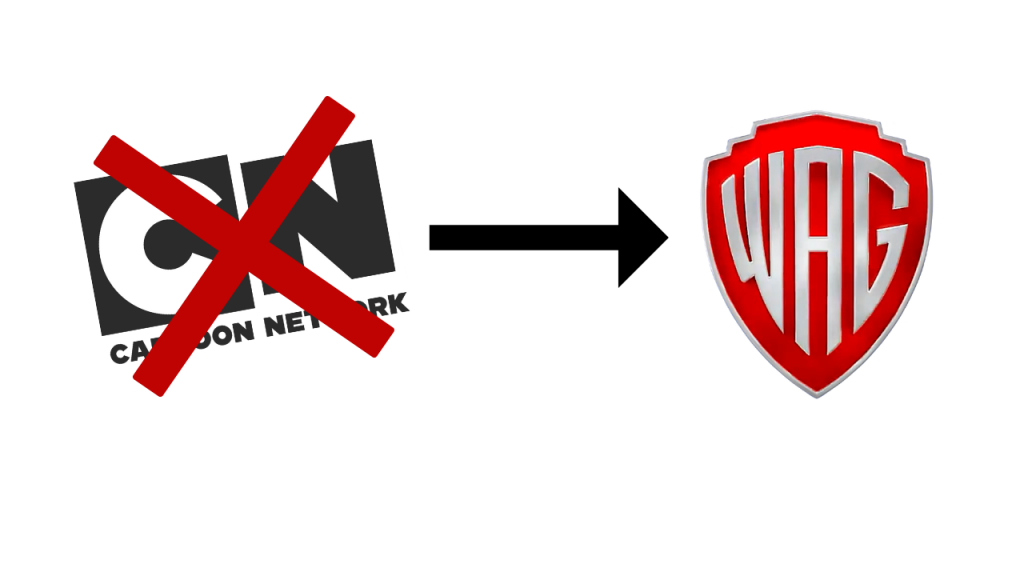 Cartoon Network has been a staple in animation history, producing many classics such as Adventure Time and Regular Show. Although, unfortunately due to the recent Warner Bros. Discovery merger and the rise of the streaming wars, both the studios and television have been negatively impacted severely. And unfortunately, Cartoon Network Studios is one of those victims.

After the Warner Bros. Discovery merger, the entire company has been experiencing changes, with many studios merging and loads of content removed from the HBO Max streaming service.

Recently, it has been reported that after 30 years of Cartoon Network animation, the studio is going to shut down and merge with Warner Bros. Animation. And unfortunately, a result of this merger will more likely lead to more layoffs at WBD.

Additionally, there have been many rumors spreading that Cartoon Network’s channel is also shutting down, but that is clearly not the case. Recently on social media, Cartoon Network has clarified that their channel is still alive and will continue to produce content under Warner Bros. Animation in the future.

To our fans: We're not going anywhere. We have been and will always be your home for beloved, innovative cartoons ⬛️⬜️ More to come soon!#CartoonNetwork #CN30 #30andthriving #CartoonNetworkStudios #FridayFeeling #FridayVibes

What are your thoughts on Cartoon Network and WAG merging?

If you enjoyed today’s blog and would like to stay up-to-date with the latest entertainment news, please follow me on Instagram @mattsworldofentertainment and Twitter @mattsworldofet. As always, thanks for reading and I hope to see you all again real soon!