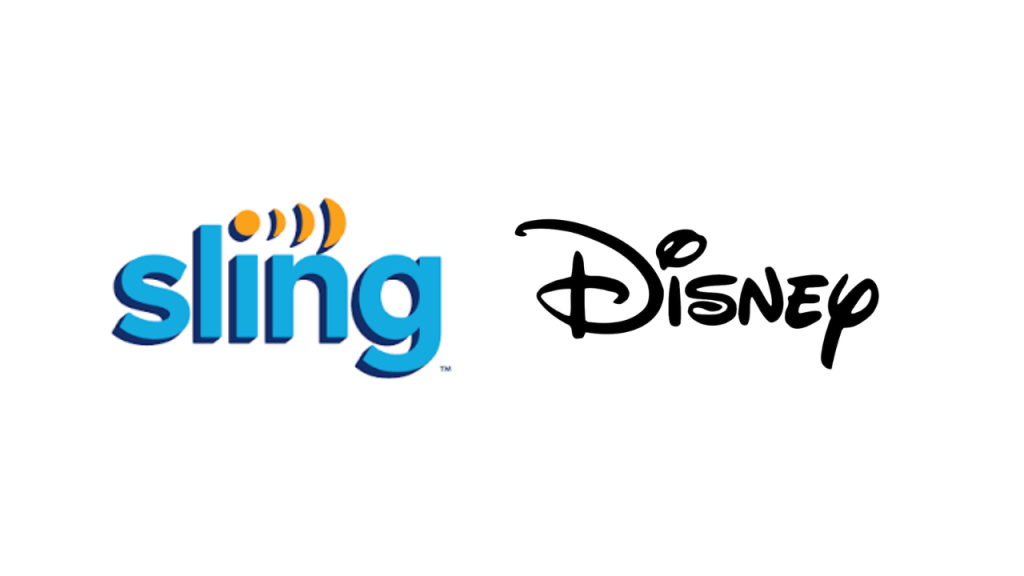 In the rise of the streaming wars, there are obviously some pluses and minuses of cutting cable — some of which being negotiations.

Today, it was reported that The Walt Disney Company has pulled all its Disney-Owned channels from Dish Network’s satellite platform and Sling TV streaming service.

A Dish Network spokesperson said Disney declined to extend the company’s contract to carry its cable networks on satellite and streaming. The company is working hard to make negotiations with Disney in order to bring back its channels, but in the meantime, Sling Orange customers impacted by this situation will be provided with FREE Sling Blue channels.

Executives at Disney have yet to comment on this blackout as of Saturday, but hopefully a new deal to bring back it’s channel will be reached soon!

What are your thoughts on this unexpected removal of channels? If you enjoyed today’s blog and would like to stay up-to-date with the latest entertainment news, please follow me on Instagram @mattsworldofentertainment and Twitter @mattsworldofet! As always, thanks for reading and I hope to see you all again real soon!