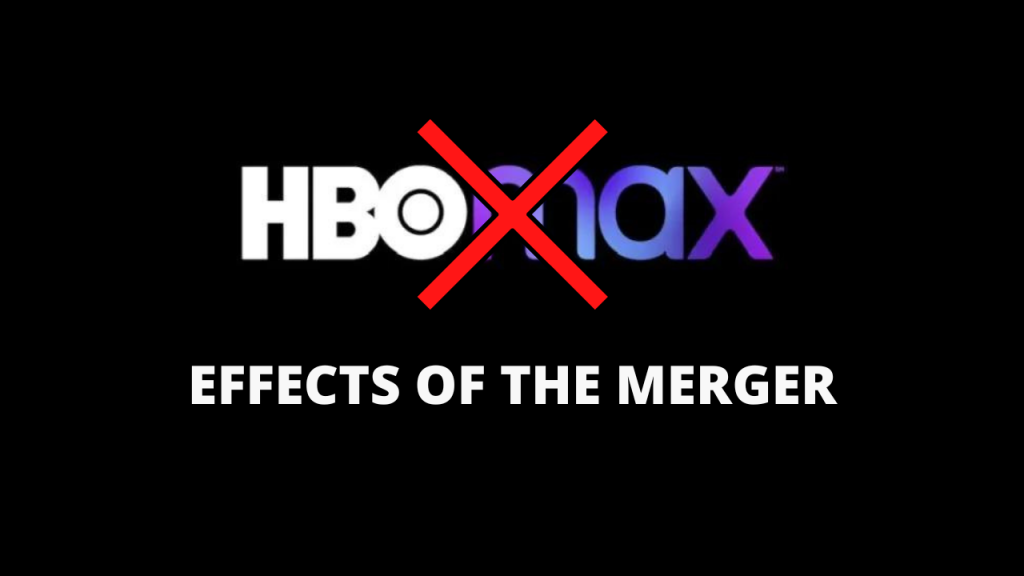 Over the past few weeks, Warner Bros. Discovery has been pulling content, both old and new, from HBO Max in order to prep for the new streaming service slated to launch in 2023. Many people define this time as the “HBO Purge” as the service has been removing dozens of titles!  The streaming service will continue to combine both assets of Warner and Discovery into one, but until then, fans will unfortunately suffer due to the current fate of HBO Max. Down below, I will be listing all of the movies and series that have been pulled from the service.

As of right now it seems as if the unscripted and animated departments are being affected the most with recent layoffs and removal of content. However, that could change. Obviously, now with HBO Max removing so many shows from its service, this leaves fans upset and worried since there is no way to watch many of these beloved series besides the service and no content is safe from being pulled. Even your favorite show could be removed entirely with no heads-up or explanation! What do you think of this drastic change to the streaming service?

If you enjoyed today’s blog and would like to stay up-to-date with the latest entertainment news, please follow me on Instagram @mattsworldofentertainment and Twitter @mattsworldofet! As always, thanks for reading and I hope to see you all again real soon!