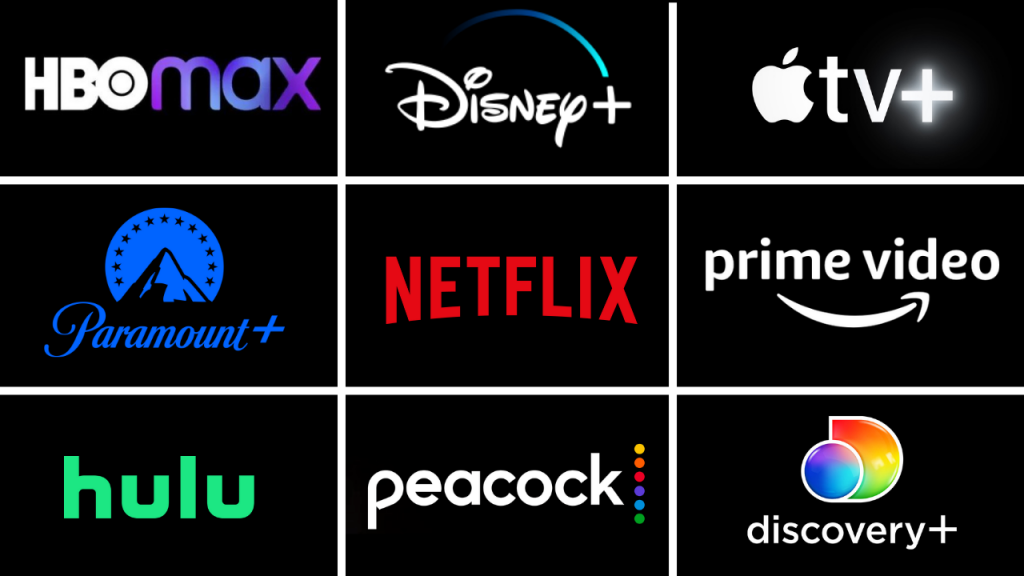 These are just a handful of the new streaming services that launched throughout the past few decades! The prices may vary but it all depends on the amount of content and the quality of the content! If you would like to hear more about streaming services please comment down below! If you would like to stay up-to-date with the latest entertainment news you can follow me on Instagram @mattsworldofentertainment and Twitter @mattsworldofet. Thanks for reading and I hope to see you all again real soon!