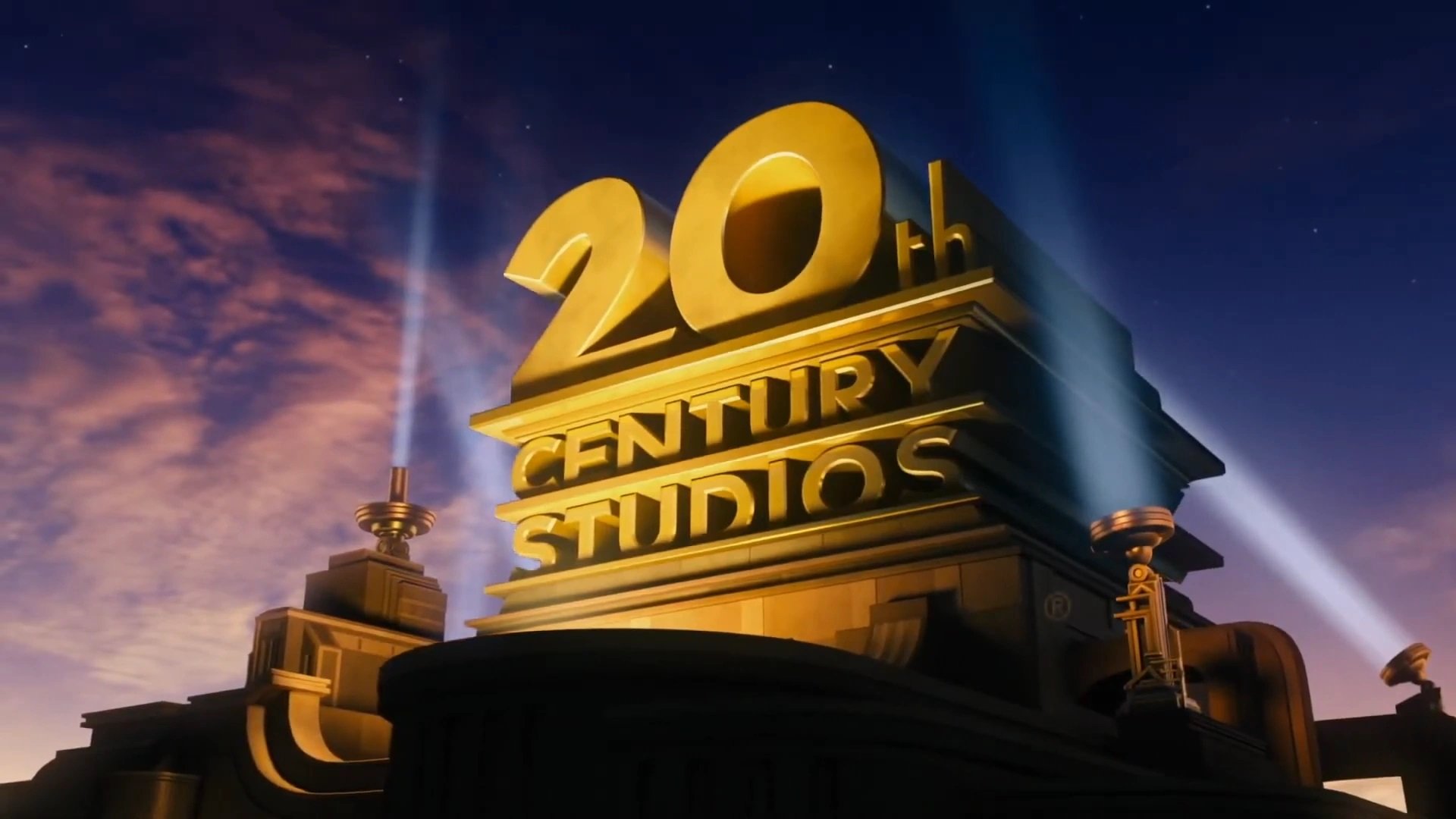 When Disney first acquired 20th Century Fox and its assets, fans feared that Disney would destroy the company and make it “family-friendly” focused. However, many years later it seems as if this is not the case, as Disney is beginning to invest more in their studios and streaming services.

Recently, the studio had announced that by 2023, it will commit to releasing 10 films directly to streaming per year, with a combination of remakes and original stories. Sister studios, Searchlight Pictures and 20th Century Animation are also included in this deal.

“Coolest of all for fans, we get to find bold takes on beloved Fox properties,” he said. “You can take big creative swings — which you’ll see with ‘Prey,’ which we’ll launch this summer.”

This opens the door to more revivals of classic original franchises like “Cheaper by the Dozen,” “The Sandlot,” and “Alien,” among others. However, in addition to these 10 streaming releases, 20th Century Studios will release 2 or 3 theatrical films a year. These films will be bigger named properties such as “Avatar,” “Free Guy,” and “Planet of the Apes.”

What are your thoughts on this new streaming deal? Do you think it is wise to release so many films directly to streaming? If you enjoyed today’s blog post and you would like to stay up-to-date with the latest entertainment news, please follow me on Instagram @mattsworldofentertainment and Twitter @mattsworldofet. As always, thanks for reading and I hope to see you all again real soon!