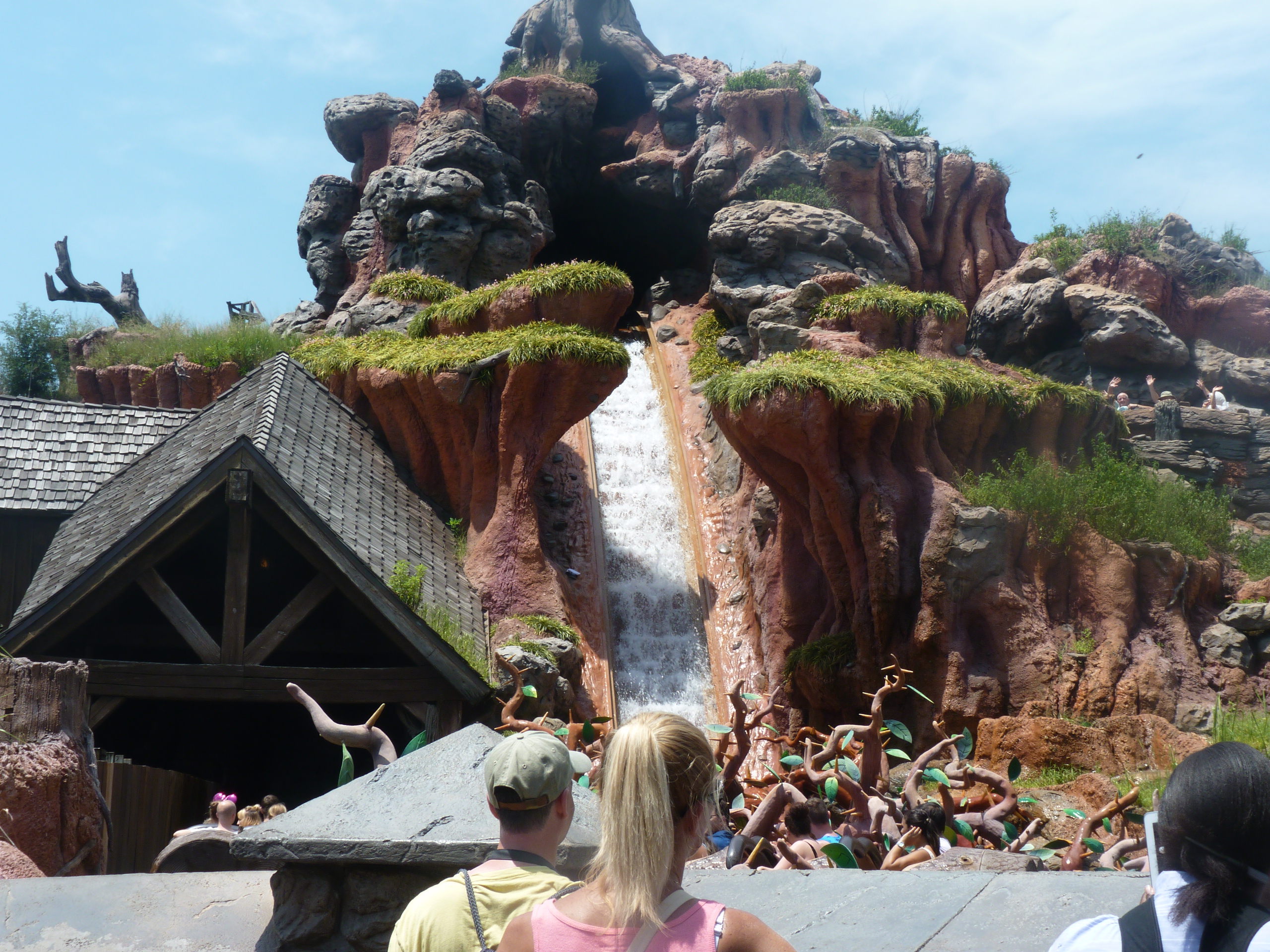 The popular Splash Mountain attractions that are located in Walt Disney World’s Frontierland & Disneyland’s Critter Country design and themes are both based on the 1946 film “Song of the South.”

The 1946 Disney classic, “Song of the South” takes place in the southern United States after the end of the American Civil War and slavery. The storyline takes place on a slave plantation where slaves are love to do their work and the character Johnny would listen to the joys of the stories about Br’er Rabbit, Br’er Fox, and Br’er Bear.

Several people and critics across the country had described the “Song of the South” and the use of African Americans and slaves is offensive. In addition, Disney has yet to release the film on Disney+, Hulu, or any other home video formats.

After reviewing the petition to re-design the Splash Mountain attractions, and remove any references from “Song of the South,” Disney had agreed that both the attractions will be seeing a re-design. Disney will embrace new scenes from the 2009 Disney film, “Princess and the Frog.” 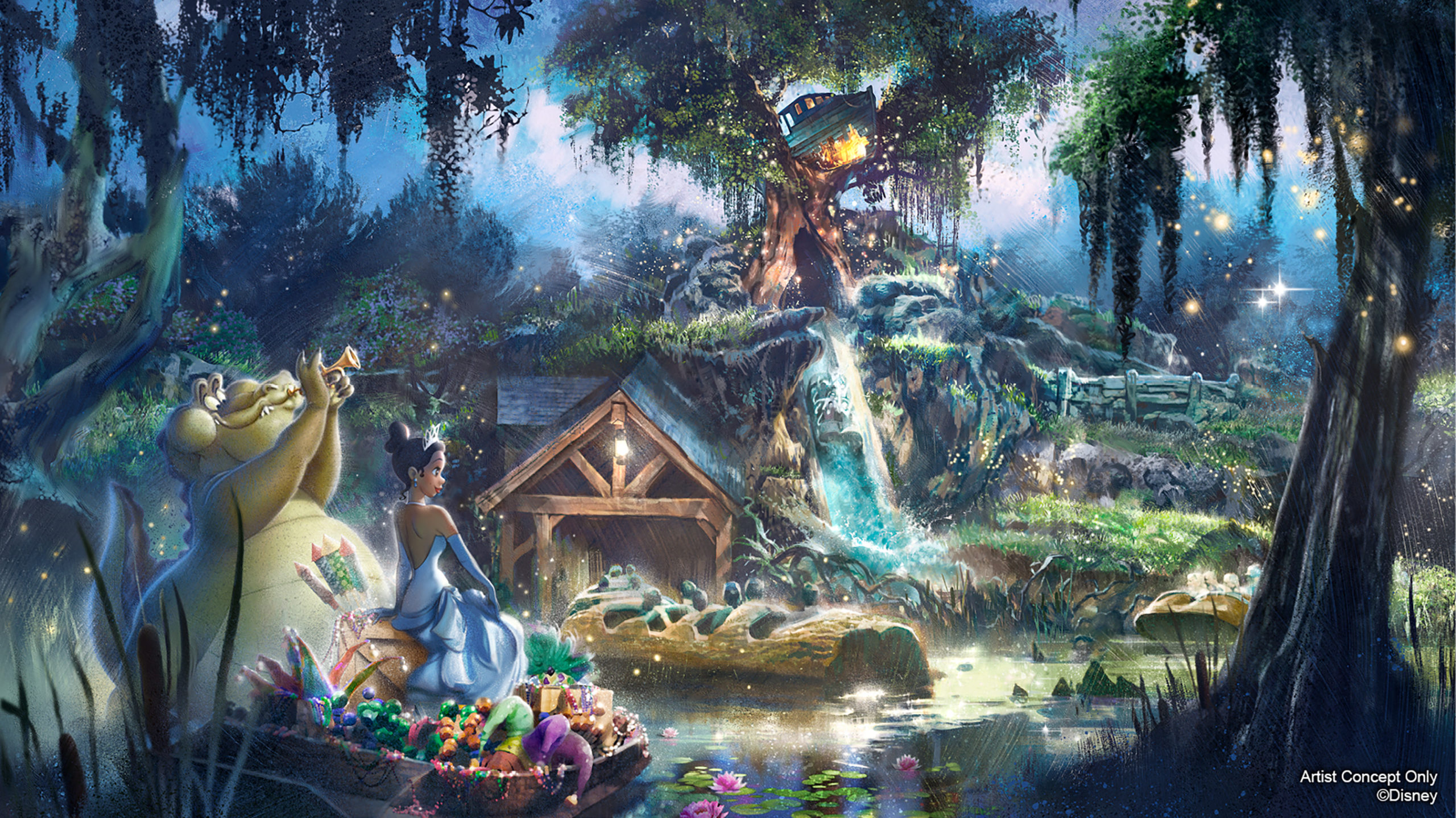 There is still no set for when this re-design for Splash Mountain will start, or when it will reopen to the public. Now some people across the country are starting to sign petitions targeting a re-design of Jungle Cruise as well. I will keep you all updated on what happens in the future!

53 thoughts on “Disney’s Splash Mountain Rides Will Be Redesigned”