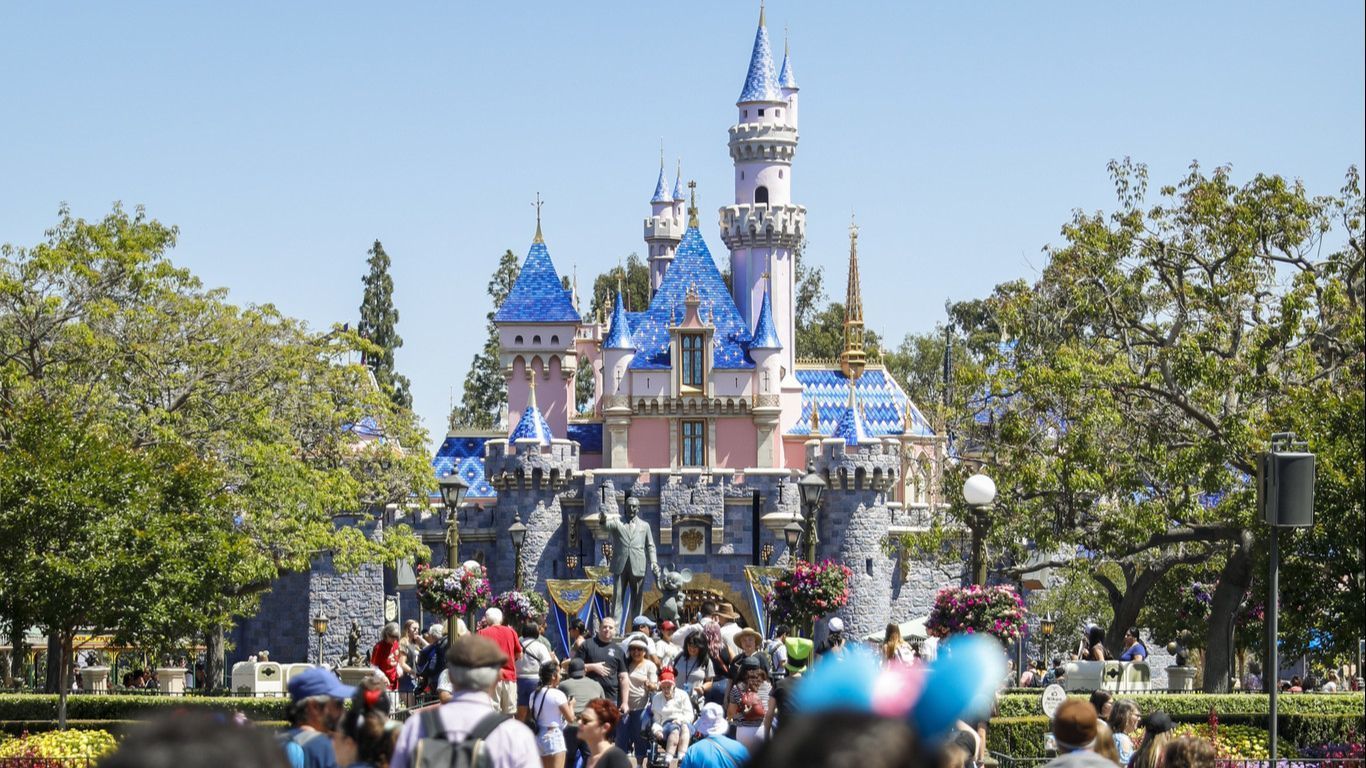 If you were planning on a trip or vacation to Disneyland in the upcoming weeks or month well think again! The Walt Disney Company came out on Wednesday and officially announced that the planned phased reopening of Disneyland & Disney’s California Adventure parks had to be delayed, and resort hotels will remain closed as well. Disney had not yet announced a new reopening date, saying they will do so when new guidelines are released.

“Given the time required for us to bring thousands of cast members to work and restart our business we have no choice but to delay the reopening of our theme park and resort hotels until we receive approval from government officials.” Disney Parks tweeted.

The California Governor, Governor Newsom had also praised Disneyland for delaying their reopening in a statement provided by a spokesperson on Wednesday.

The spokesperson stated: “The governor appreciates Disney’s responsiveness to his concerns about reopening amid the recent increases in COVID-19 infections across many Southern California countries.” Newsom said, “The state and our public health experts continue to be in contact with the company and their workers – as well as other theme parks in the state – as we track and combat the spread of the virus.”

“In order to reopen our theme parks we need to negotiate agreements with our unions to return employees to work,” The Walt Disney Company said. “We had very positive discussions and are pleased to have signed agreements from 20 union affiliates.”

The Disney Downtown District will still be reopening to the public on July 9, 2o2o as planned. The phased reopening of the shopping, dining, and entertainment complex was previously approved under the state’s restaurant and retail guidelines, the Walt Disney Company stated.

Walt Disney World is still set to start it’s phased reopening on July 11, 202o & Disneyland Paris is set to reopen on July 15, 2020. The company also says that Shanghai Disneyland and Hong Kong Disneyland were preapproved for their phased reopening. We will see what happens, but we cannot predict the future!