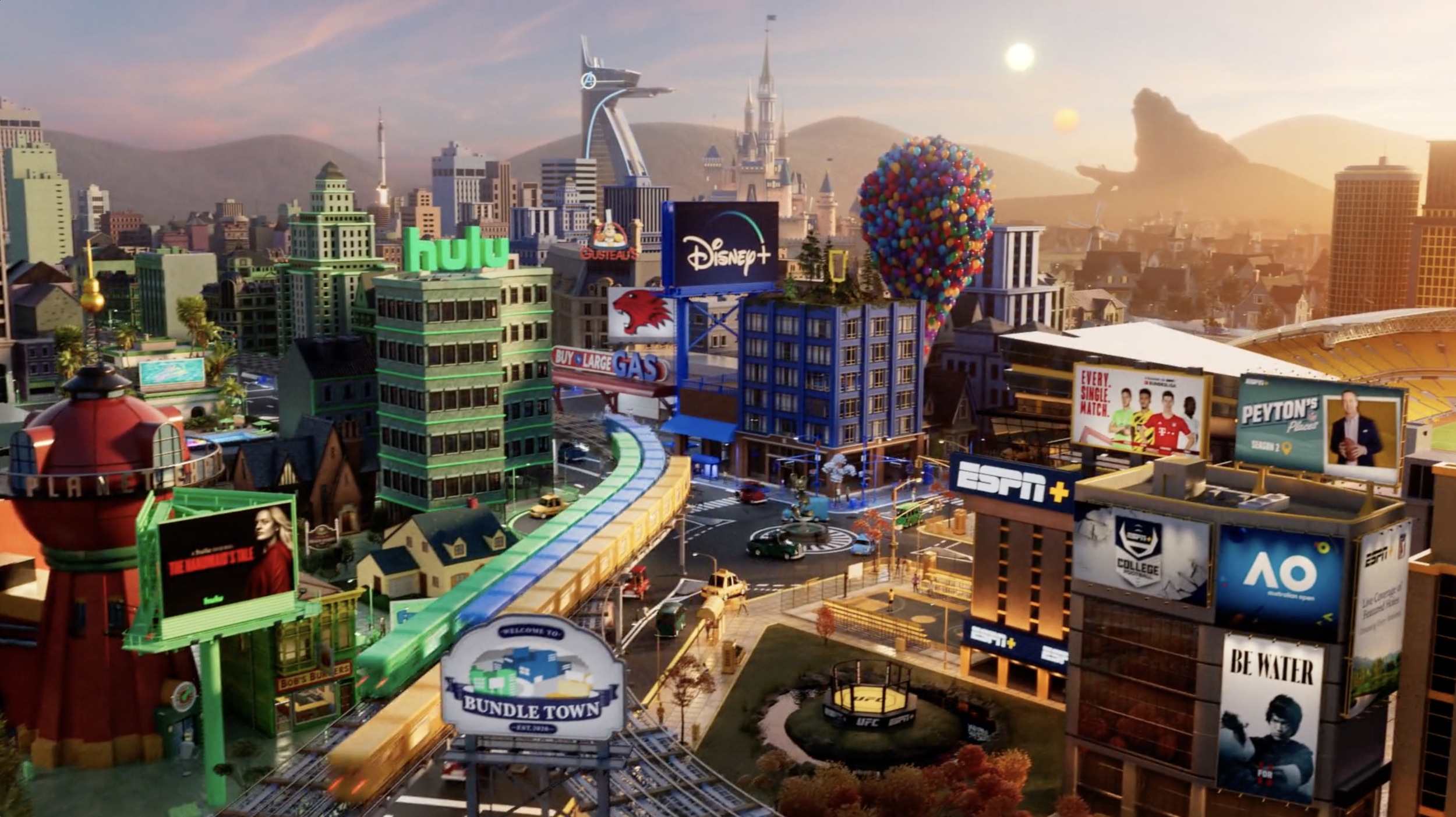 Today, May 20, marks the annual anniversary of National Streaming Day. National Streaming Day is a unofficial holiday that takes place on the same day each year, promoting streaming. Many companies take part of this day to market new shows, films or even exciting announcements! Today, I will take you through a list of what Disney offered to celebrate the occasion!

Today, Disney has been posting announcements, sneak peeks and trailers on all social platforms. Follow these announcements on Twitter @disneyplus, @hulu and @DisneyBrandTVPR. Disney+ also hosted an Agents of S.H.I.E.L.D. watchparty in the evening.

Here’s the rundown of announcements:

As you can see, all day Disney has been advertising its premiere dates very heavily amongst all its streaming platforms and social media accounts. You can still expect to see more announcements regarding release dates and greenlights in the near future with Star Wars Celebration, San Diego Comic Con International and the D23 Expo events all happening soon! If you enjoyed todays blog, please follow me on Instagram @mattsworldofentertainment and Twitter @mattsworldofet for more entertainment news! As always, thank you for reading and I hope to see you all real soon!