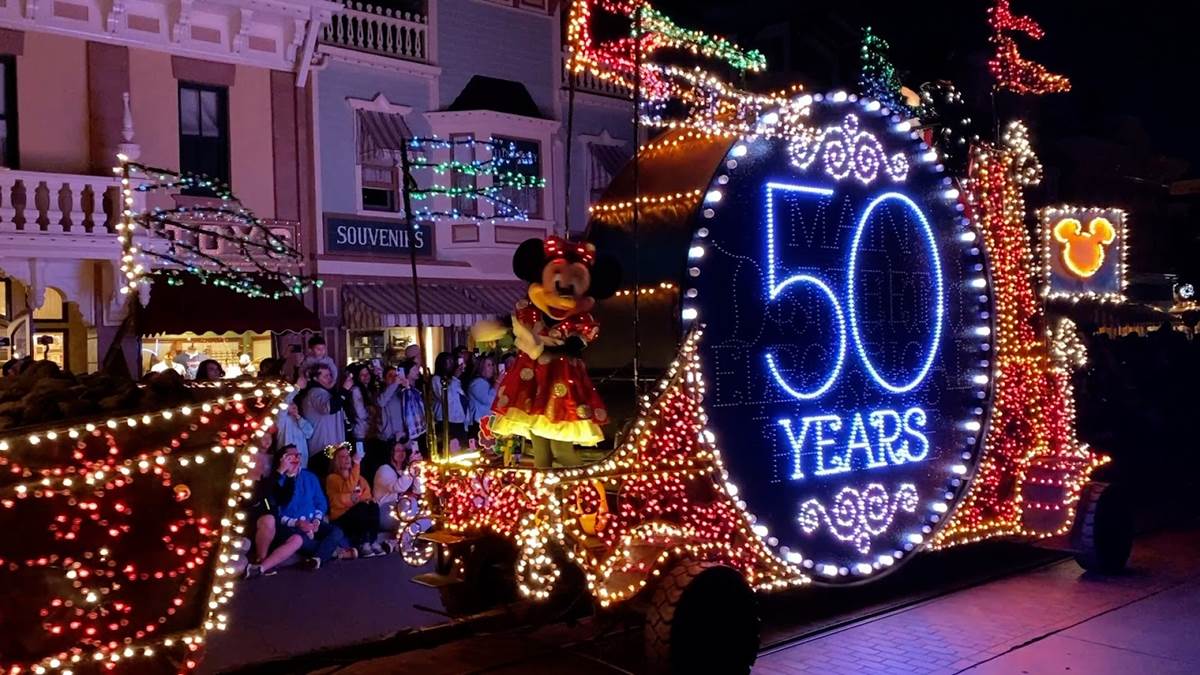 After 50 years of the Main Street Electrical Parade, Disney announced its official return a few weeks ago.

The Main Street Electrical Parade began entertaining guests each night in summer on June 17, 1972 and continued to entertain guests until November 25, 1996. The parade then made its comeback return at the Walt Disney World when it debuted in 1999 and ran until 2001. It returned again in 2010 and ran until 2016. The parade kept on switching back and forth between the two resorts until it found its temporary home.

Disney fans all around the world hoped for the parade to return, many rallying and taking to social media to spread the word. Little did these fans know, the world-renowned parade would return to the Disneyland theme park to celebrate the parade’s 50th anniversary.

The parade returned with many old segments returning and many newly added to the show. Alice in Wonderland, Cinderella, Pinocchio, Peter Pan and Pete’s Dragon returned, meanwhile, a grand finale “Its A Small World” float was added to the nighttime parade. This float features characters from Coco, Encanto, The Jungle Book, Princess and the Frog, Mulan, Raya and the Last Dragon and more!

What are your thoughts on this great experience returning for a limited time? If you enjoyed today’s blog, please follow me on Instagram @mattsworldofentertainment and Twitter @mattsworldofet for more entertainment news. As always, thanks for reading and I hope to see you all real soon!