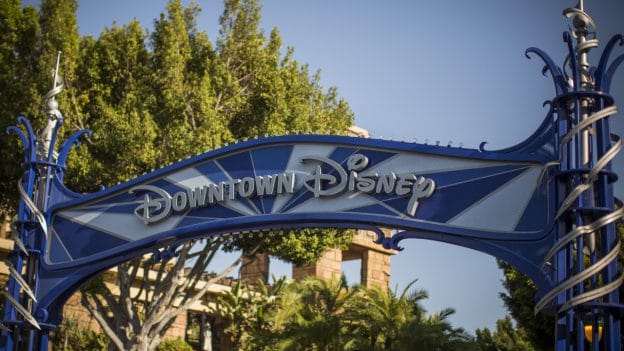 Recently, Disney had announced some big changes coming soon to Downtown Disney, Disney’s shopping district at the Disneyland Resort in California. Some of these new changes include new restaurants, dining and entertainment experiences for all guests to enjoy!

The changes to the shopping area that were announced, will mainly take place on the west side of the Downtown Disney shopping district. These changes began slowly back in 2018, and now the Walt Disney Company had officially announced the entertainment offerings coming soon!

One of the brand new restaurant currently in the works is the world-renowned Din Tai Fung. You can find several of these restaurant locations across the United States in Las Vegas, Costa Mesa and many other areas on the west coast and in Asia.

Two other restaurants getting changes are Ralph Brennan’s Jazz Kitchen and Catal & Uva Bar which will become Paseo and Centrico, a mexican-inspired restaurant.

Many other restaurants and experiences are also on their way, with many more details being announced soon. If you enjoyed today’s blog, please follow me on Instagram @mattsworldofentertainment and Twitter @mattsworldofet for more entertainment news! As always, thanks for reading and I hope to see you all real soon!