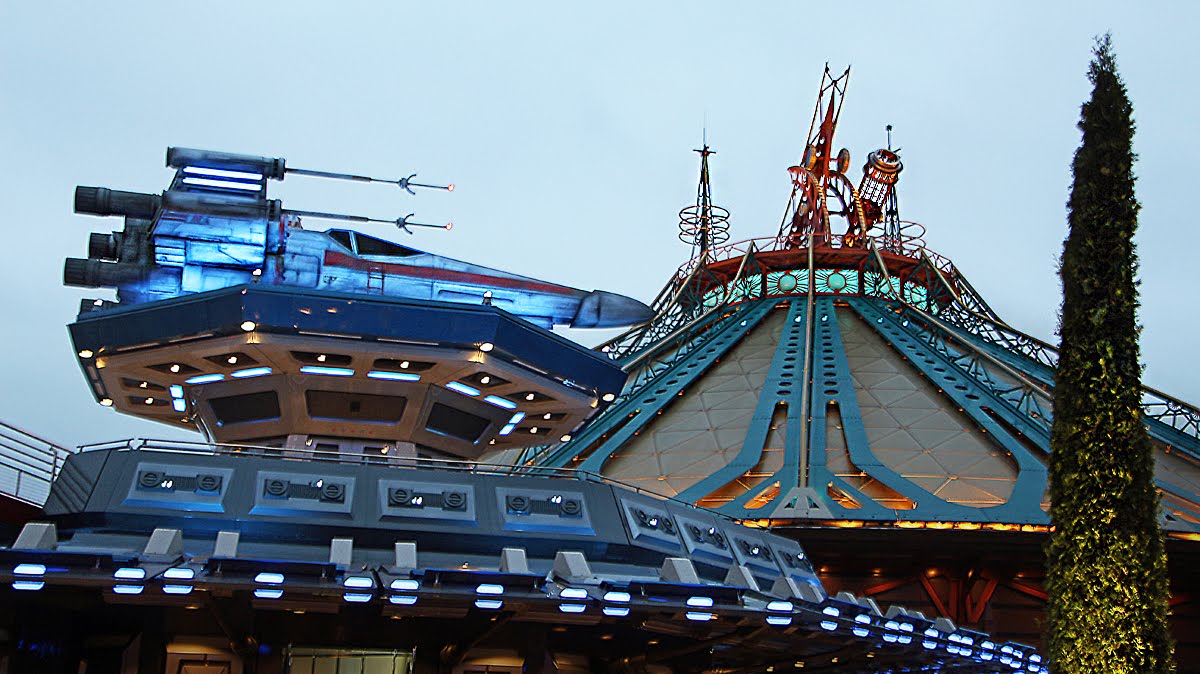 This week, Disney announced that on May 4, four new meet-and-greets featuring Chewbacca, Boba Fett, Darth Vader and R2-D2 as well as several photo opportunities with Grogu and other Star Wars characters will be available to guests. But that’s not all!

Guests at Disneyland Paris will also get to experience the Imperial March and First Order Recruitment shows at select times. Star Wars themed treats were also announced to be available at the Café Hyperion, Hyperion Cart and the Cooling Station.

Last but not least, in celebration of Star Wars, guests are encouraged to dress up as their favorite characters and celebrate the decades of a Galaxy Far, Far Away! I would also recommend to ride Star Tours: The Adventures Continue and Star Wars: Hyperspace Mountain as those attractions are a BLAST!

As you can see, guests should get ready for a very fun-packed galaxy adventure at Disneyland Paris on Star Wars Day! If you enjoyed today’s blog, please follow me on Instagram @mattsworldofentertainment and Twitter @mattsworldofet. As always, have a great day and may the force be with you.