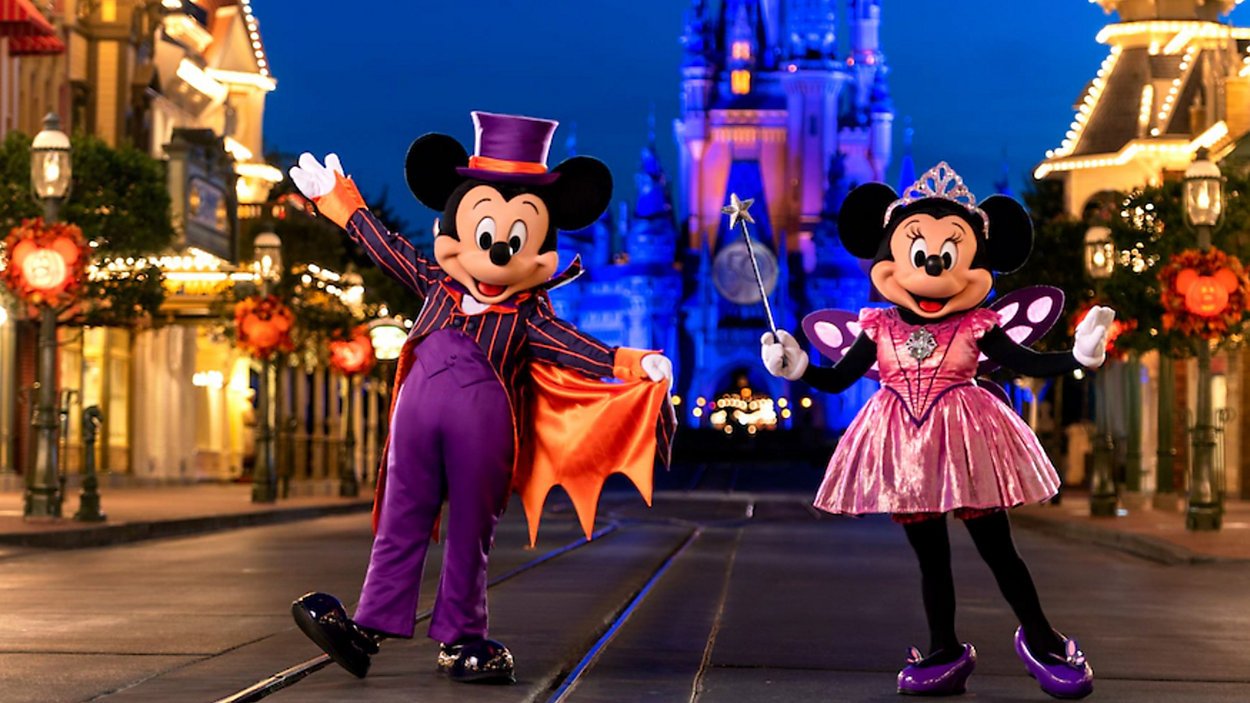 Today, as a part of Disney’s “Halfway to Halloween” celebration, they announced the return of Mickey’s Not-So-Scary Halloween Party this fall.

This announcement comes a year after the Walt Disney World Resort suspended the after-hours event due to the widespread COVID-19 pandemic. In 2021, the Magic Kingdom had an temporary offering called “Disney’s After Hours Boo-Bash,” which was a very small Halloween event. However, this year won’t be as disappointing as Disney fans all around the world were surprises when this morning Disney announced the original event’s return with many new and fan-favorite activities!

The after-hours event will be held select nights August 12 – October 31, 2022 in the Magic Kingdom at the Walt Disney World Resort in Orlando, Florida.

Tickets for Mickey’s Not-So-Scary Halloween Party go on sale starting May 18, with prices ranging from $109 to $199 per night. As usual, guests staying at a select Disney World Resort hotel can begin purchasing tickets as early as May 12, 2022. Disney World Annual Passholders and Disney Vacation Club members will also be offered exclusive discounts on tickets for select dates.