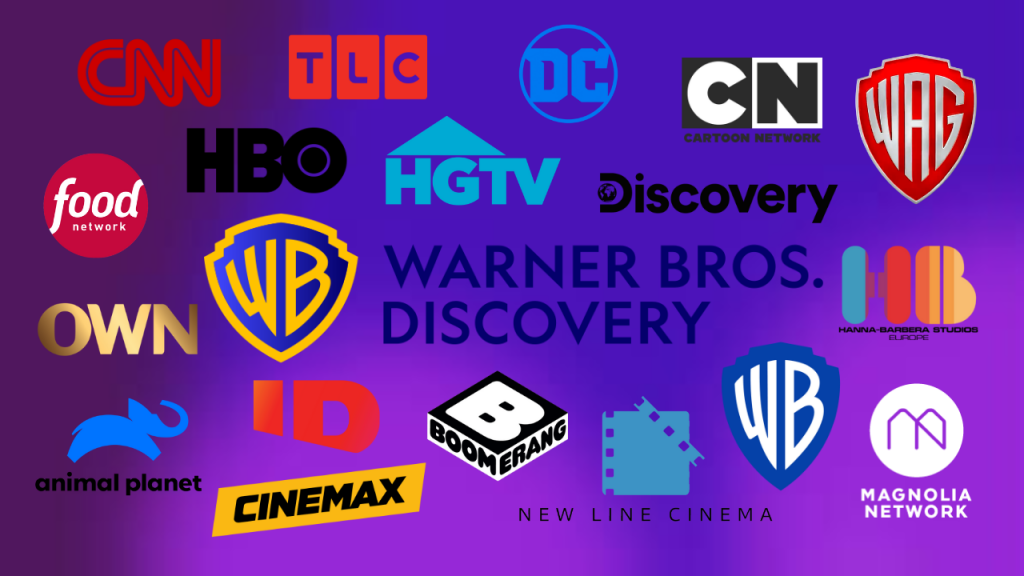 WarnerMedia is best known for the popular film studios Warner Bros. Pictures and New Line Cinema, as well as their Hanna-Barbera & Cartoon Network animated shows. Over the years, WarnerMedia (AT&T) began to grow, slowly acquiring more studios and content every so often… but the company made the news with shocking announcements recently.

A few months later, several months before the WarnerMedia-Discovery merger, Discovery launched Discovery+, home to Discovery, HGTV, Food Network and many other networks! After the new streaming service launched, many negotiations were already taking place between WarnerMedia and Discovery. On April 8, the Warner Bros. Discovery deal officially closed for $43 Billion. 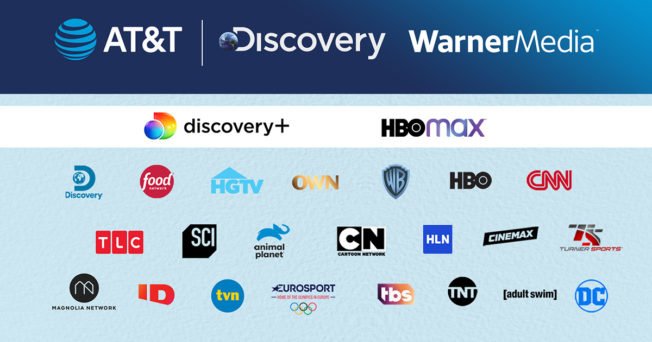 Recently, Warner Bros. Discovery has been restructuring their streaming plan as many projects have been cancelled during production due to several cuts and folds within the studios.

WBD labeled the key core franchises and studios within the company. Here is the breakdown from the recent investors call:

Following a recent announcement, the company’s two streaming services are expected to merge together in summer 2023. The service is still untitled, however, it seems like both HBO Max and Discovery+ are set to close in the coming months as the merger begins.

What are your thoughts on the upcoming new streaming merger? If you enjoyed today’s blog post please follow me on Instagram @mattsworldofentertainment and Twitter @mattsworldofet for more entertainment news! As always, thanks for reading and I hope to see you again real soon!