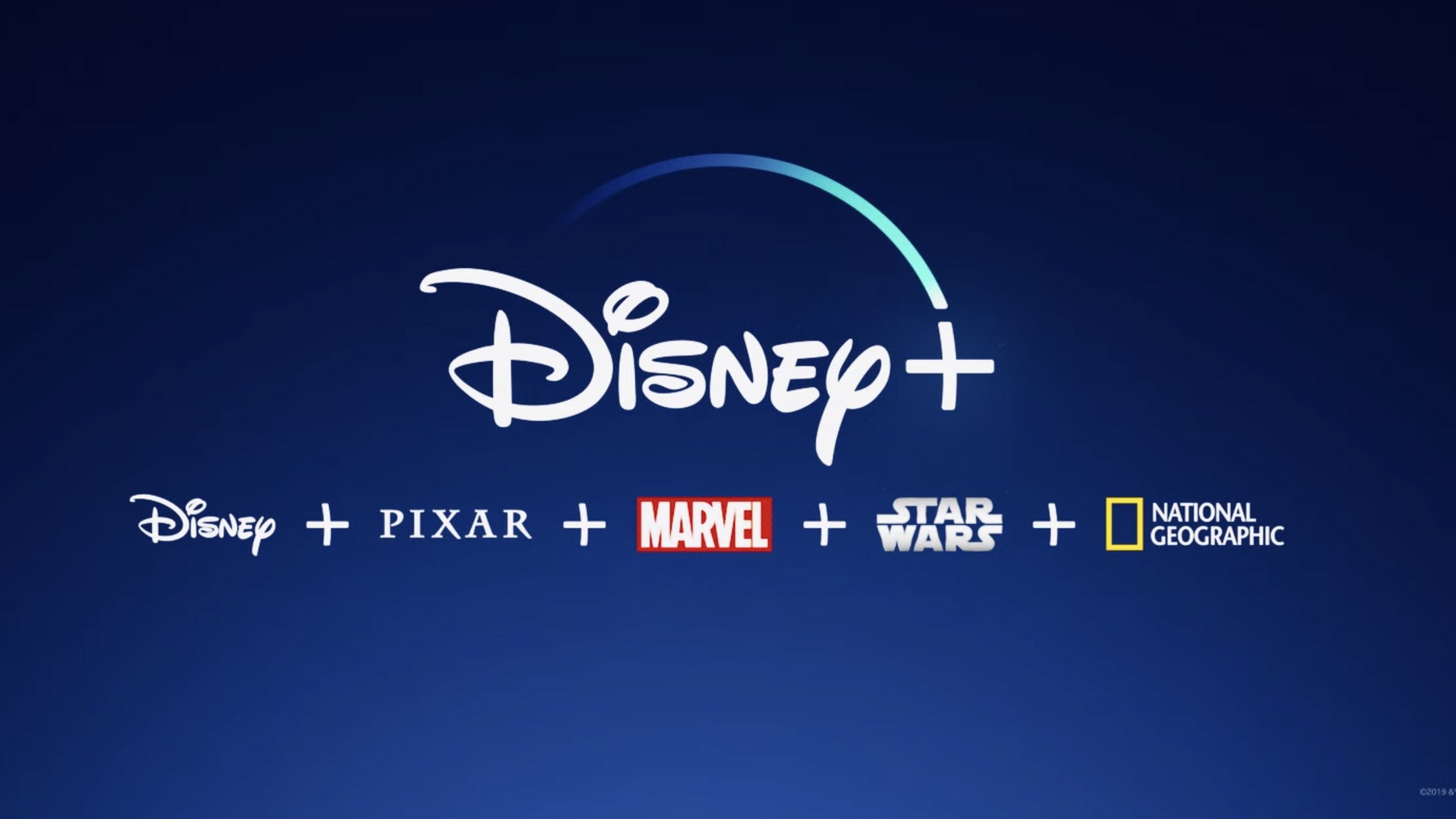 Disney been known as a “family-friendly” brand over the decades, but when Disney acquired 21st Century Fox things started to change a bit. After Disney started producing so much adult content all that content eventually went to Hulu, until the creation of Star (Disney+) internationally.

In 2020, Disney+ had launched a new hub called Star within the Disney+ platform. This hub quickly became home to anything 16+ or 18+ from studios such as 20th Century Studios, Searchlight Pictures, Marvel Studios, Touchstone Pictures, FX and ABC. Although, all this content was pushed to the previously Fox-owned Hulu streaming service in the United States.

Over the past year, there has been a lot of speculation that Disney+ will introduce Star to Disney+ in the United States and I believe that time has finally come. On February 9, 2022, current Disney CEO Bob Chapek announced that more general content start being released on Disney+ in the U.S. within the next few months. And just a few weeks later right before the next Disney’s investors call on March 9, 2022, Disney announced Marvel’s Netflix series were coming to Disney+ and that the parental controls will be updated. These shows and new parental controls are coming to Disney+ on March 16, 2022.

With the addition of the brand new 16+ and 18+ parental controls in the United States, this will finally give Disney+ the freedom to add any general content at any time as they wish! This could lead to Disney+ introducing adult animation, mature sitcoms, documentaries, docuseries, talk shows and films.

Here are some examples of what could be added to Disney+ soon:

NBCUniversal has started to remove content from Hulu slowly, to help boost its streaming service Peacock and Disney could start doing the same. The Comcast-Disney Hulu deal expires in 2024 and Disney can start pulling some content slowly, but if Disney and Comcast can reach a deal to sell its 33% share to the Walt Disney Company early, you could see a whole ton of Disney content coming to Disney+ soon!

What do you think of Disney adding new parental controls in the U.S.? If you enjoyed today’s post please follow me on Instagram @mattsworldofentertainment and Twitter @mattworldofet to stay up-to-date with the latest entertainment news! I hope you have a great day and I will see you all real soon!