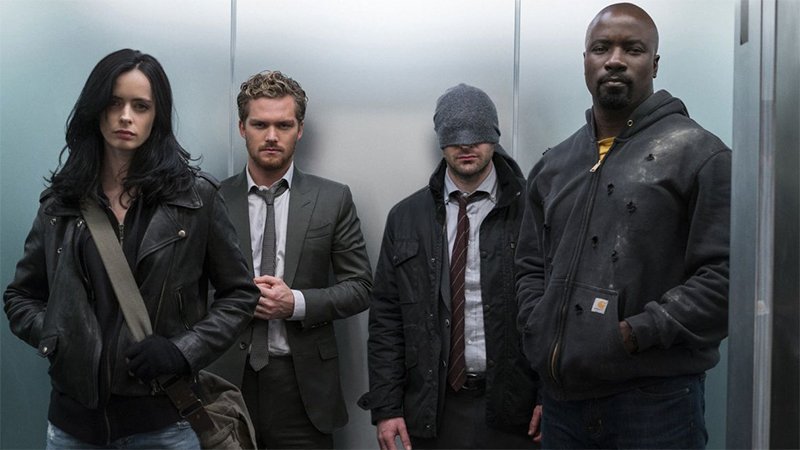 Recently the Walt Disney Company had announced that the popular Marvel Netflix series including Agents of S.H.I.E.L.D. would be leaving Netflix and coming to Disney+ on March 16, 2022 in the United States and many other countries. This was big news for many Marvel fans and Disney+ subscribers as it changes the streaming service forever, with adding 16+ and 18+ age rating parental controls on the service. Ultimately, this will allow for Disney to put any mature content they wish on the service!

Here are some of the series coming to Disney+ on March 16 and some titles that are still missing!

What do you think of all these Marvel Netflix series finally coming to Disney+ in the United States? Are you excited for this change or are you upset? What are you feeling, please let me know in the comment section down below. If you enjoyed today’s post please follow me on Instagram @mattsworldofentertainment and Twitter @mattsworldofet for entertainment updates! I hope you all have a great day and I will see you real soon!