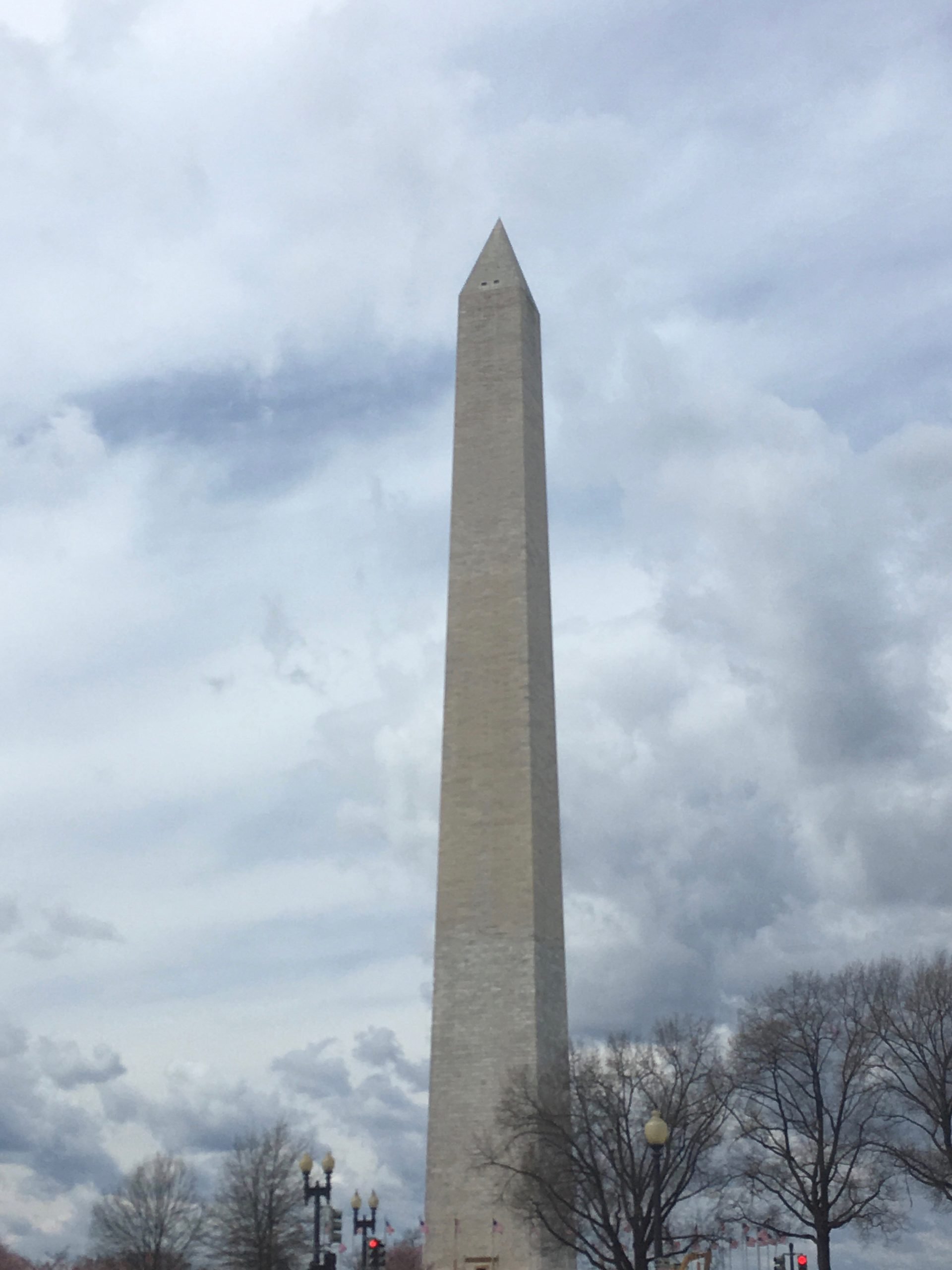 Many people in the United States and around the world are always wondering where their next vacation spot will be! There are millions of tourist areas in the United States, but today I will be sharing the top tourist attractions (in my opinion) that you should check out for yourself! 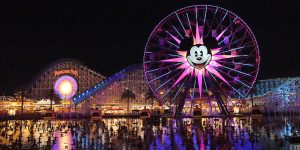 What to Pack for a Theme Park Trip 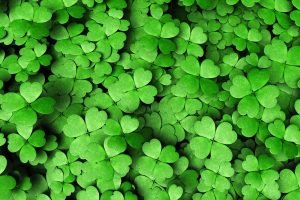