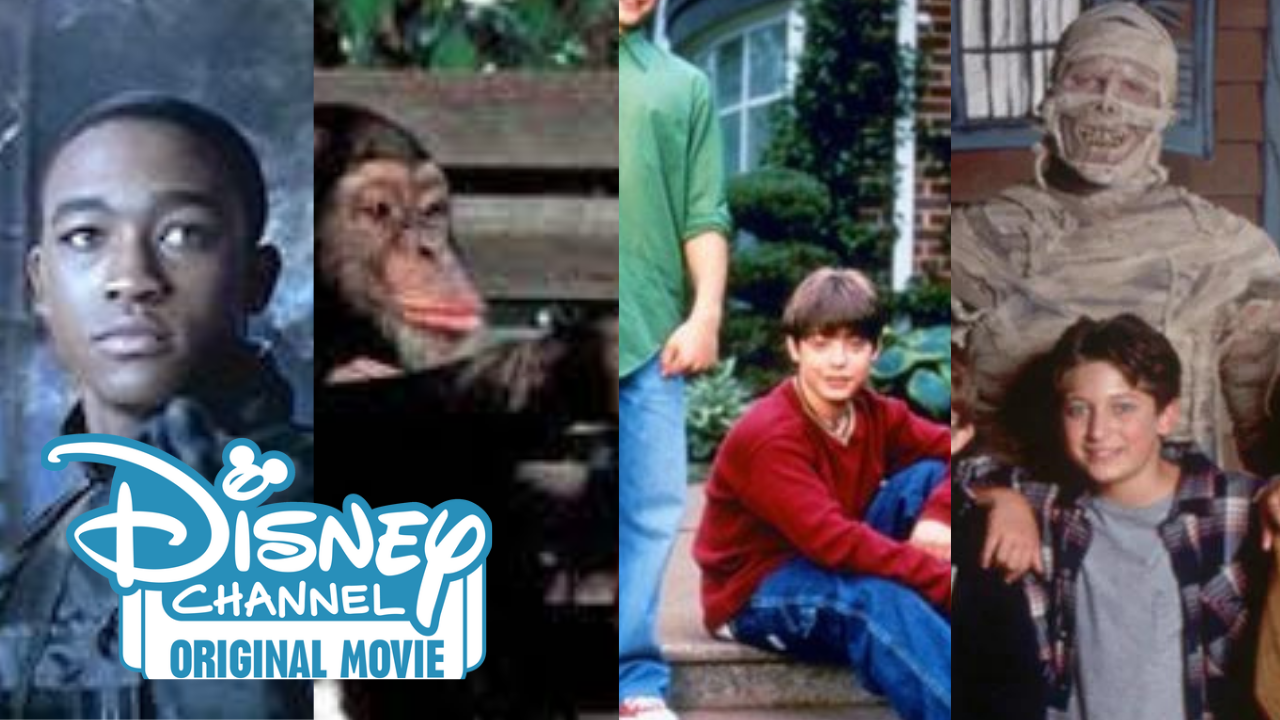 Three curious teenagers and one very confused mummy collaborate through some risky adventures, with a race against time to reunite the mummy with his lover from 4,500 years ago. The film stars Bill Fagerbakke, Adam Wylie, Mario Yedidia and Clara Bryant.

Jett decides to quit Silverstone and lead a normal life. On the day of his last episode he is hit on the head with a prop and in his dream he is Silverstone. He is the only one who realizes that this is a dream. The film stars Lee Thompson Young, Lindy Booth, Nigel Shawn Williams, Ryan Sommers Baum, Kerry Duff, Montrose Hagins, Gordon Greene, Melanie Nicholls-King and more!

Based on the book by the same name, The Jennie Project tells the story of a chimpanzee named Jennie who has the ability to use and understand sign language. When Dr. Hugo Archibald brings home the latest in a long line of creatures, Jennie quickly becomes an important part of the Archibald family and eventually brings the whole family closer together. The film stars Lance Guest, Alex D. Linz, Sheila Kelley, Sheryl Lee Ralph, and Abigail Mavity.

Which one of these Disney Channel Original Movies do you want added to Disney+ the most?

These are just a few of the Disney Channel Original Movies missing from Disney+ in the United States, and once they’re added the DCOM collection will finally be complete! If you would like to stay up-to-date with the latest entertainment news please follow me on Instagram @mattsworldofentertainment and Twitter @mattsworldofet. Have a great day and I will see you real soon!