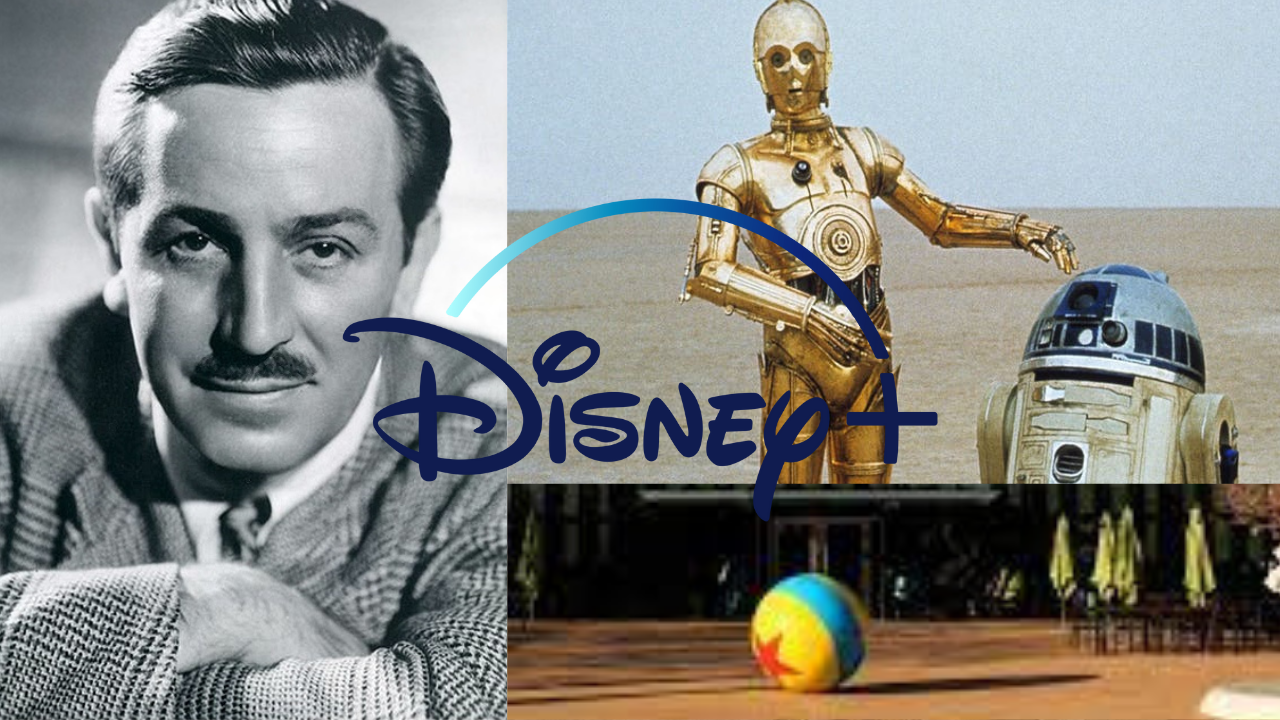 Disney+ launched in the US on November 12, 2019 and ever since its launch has been gaining popularity! Disney owns multiple production studios, and has pledged to “unlock the Disney vault” for fans. Recently, the Walt Disney Company stated they are planning on spending billions of dollars (USD) on their streaming platforms Disney+, Hulu & ESPN+ by acquiring and producing more content. However, its been slightly over 2 years now and the service hasn’t grown much, with many films and series still missing. Today, I will be going over which documentaries Disney should add to the streaming service.

Please Note: Not all documentaries are owned by Disney and the company would need to license or fully acquire the streaming rights for these films listed below – but some of them are Disney-owned just missing.

12. Ghosts of the Abyss – Ghosts of the Abyss is a documentary film about a a group of scientists’ expedition to the wreck of the RMS Titanic, who dived in Russian deep-submersibles to obtain more detailed images than anyone had before. The film is directed by James Cameron and stars Bill Paxton, James Cameron, Dr. John Broadwater and Dr. Lori Johnston.

14. The Making of ‘Star Wars’ – The Making of ‘Star Wars’ is a documentary special about the making-of Star Wars, and is the first ever Star Wars documentary to be released. The special stars Anthony Daniels as C3PO, R2-D2, William Conrad (additional narrator), George Lucas, Carrie Fisher, Mark Hamill, Harrison Ford, Alec Guinness and Gary Kurtz.  It was originally released on ABC.

18. Star Wars Tech – Star Wars Tech is a documentary special about the science and technology of Star Wars including the droids used in the films. The television special is narrated by Dave Hoffman, and stars Lawrence Krauss and Jeanne Cavelos as commentaries.

Production Companies: Pixar Animation Studios; Distributed by American Broadcasting Company (ABC) and is a part of The Wonderful World of Disney.

Many documentaries are already available on Disney+ in the United States, but the titles listed above are just a few of many still missing from the streaming service. Half of the documentaries listed are owned by Disney but are still locked away in the Disney, meanwhile the other half still need to be acquired or licensed to Disney. If you would like to stay up-to-date with the latest entertainment news please follow me on Instagram @mattsworldofentertainment and on Twitter @mattsworldofet. Have a great day and I will see you all real soon!