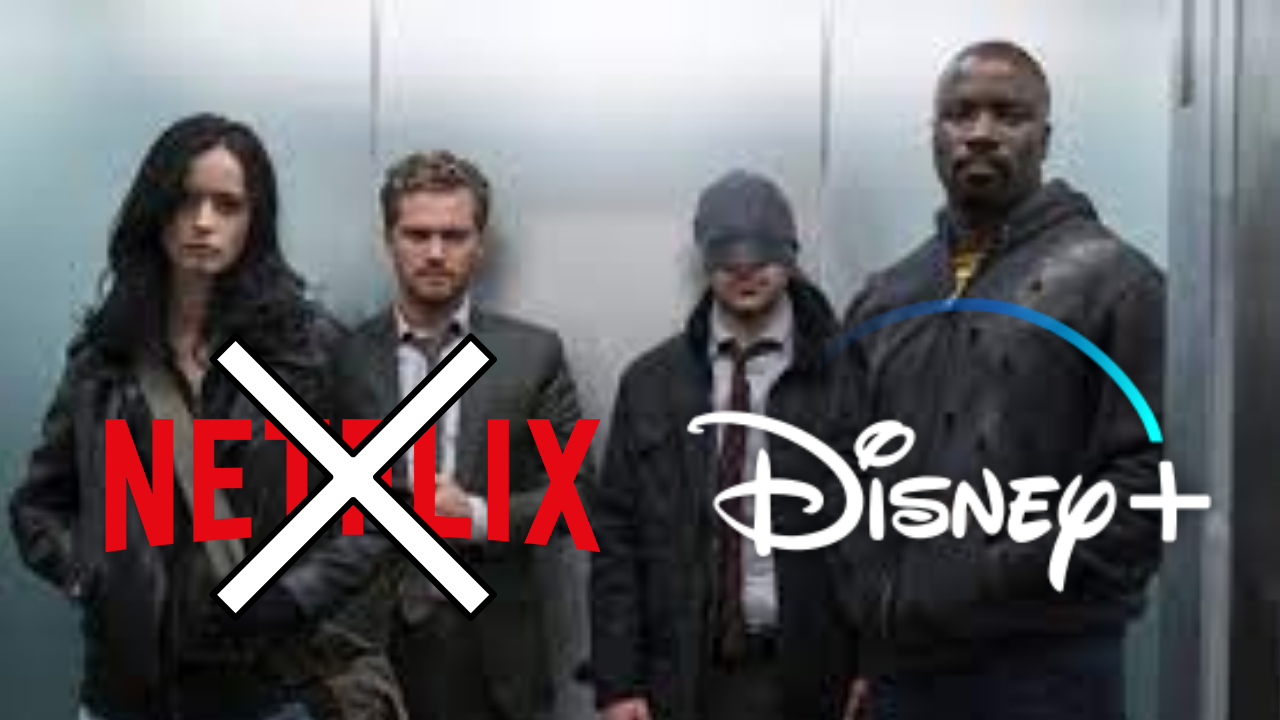 Netflix has been the home to many beloved shows and films for years prior to the streaming wars – but recently has been taking a hard hit with plenty of content being removed and added to other services. Would you like to hear more about this content?

Earlier this week, Netflix announced the removal of many Marvel Netflix shows with “leaving soon” notices on the service, but plenty other Disney content was also added to this removal list. On February 28 and March 1, 2022, all this content will be leaving the streaming service:

Many titles listed above leaving Netflix are produced by Disney, Marvel Television, Fox 21 Television Studios & FX. With these new removal announcements, it seems like Disney paid Netflix to end the streaming contract for some titles, but with the recent announcement that “Disney needs more general entertainment content,” it’s likely that these series will eventually end up on Disney+. If you enjoyed today’s post and would like to stay up-to-date with the latest entertainment news please follow me on Instagram @worldtravelwithmatt and Twitter @mattsworldofet. Have a great day and I will see you all real soon!