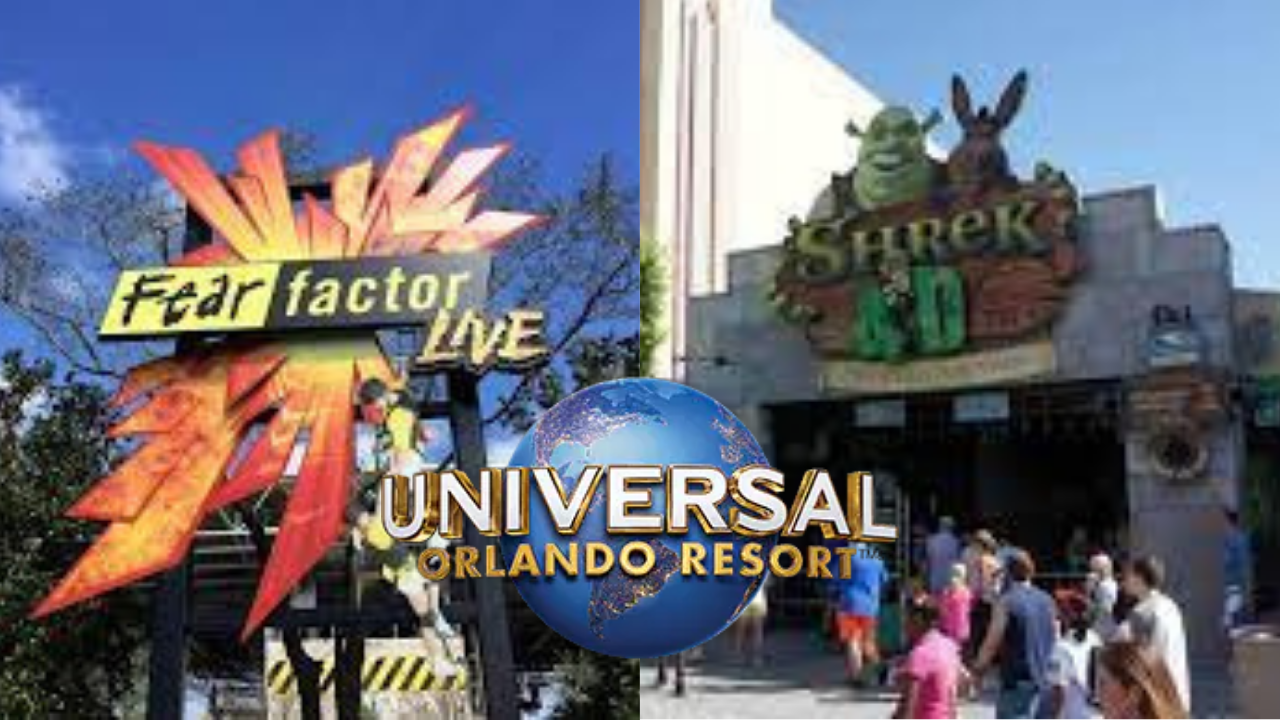 Universal Studios Orlando has been one of the most popular Orlando, Florida destinations since its opening in 1990. Many changes have been happening throughout its 2 theme parks… but major changes are coming soon with Universal’s third park Epic Universe on its way and many expansions rumored for the parks. Here’s everything you should know about upcoming changes…

Shrek 4-D – Earlier this year it was announced that Shrek 4-D will officially be closing its doors on January 10, 2022 after operating for almost 19 years. The attraction and gift shop will both close to guests due to the ride system becoming outdated and needed a renovation. According to permit filings Shrek 4-D will be a partial demolition, with most of the demolition being the current fixtures and systems installed in the attraction.

DreamWorks Theater Attraction – There isn’t any attraction out there that could be more fitting for the replacement of Shrek 4-D. DreamWorks is the animation studio that brought the Shrek universe to life many years ago, and continues to create many classic animations to date. This attraction is already operating in Universal Studios Hollywood, and the best this attraction is how instead of a demolition, the IP could be quickly swapped instead.

Minions Expansion – Shrek 4-D is located directly located across from Despicable Me Minion Mayhem™, and there is a possibility that Universal may want to expand on the success of the Despicable Me, Minion & The Secret Life of Pets franchises by creating a brand new Illumination inspired attraction.

Wizarding World Expansion – The Wizarding World of Harry Potter has become a very popular land to visit at the resort over the years, with Hogwarts™ Express and Harry Potter and the Escape from Gringotts™ being some of the most visited attractions around the park on a daily basis. With Fear Factor Live located next to The Wizarding World, there is a high chance that this land will be an expansion to the already existent land. Clearly a Wizarding World expansion would be a no-brainer for Universal executives, but plans could be shifted to Epic Universe.

These few attractions are the only ones highly rumored to replace Shrek 4-D & Fear Factor Live after they’re closed and demolished. What are your thoughts on these attractions & rumors? Let me know in the comment section down below! If you are new here and would like to stay up-to-date with the latest news please follow me on Instagram & Twitter @mattsworldofentertainment & @mattsworldofet. Have a great day and I hope to see you all real soon!