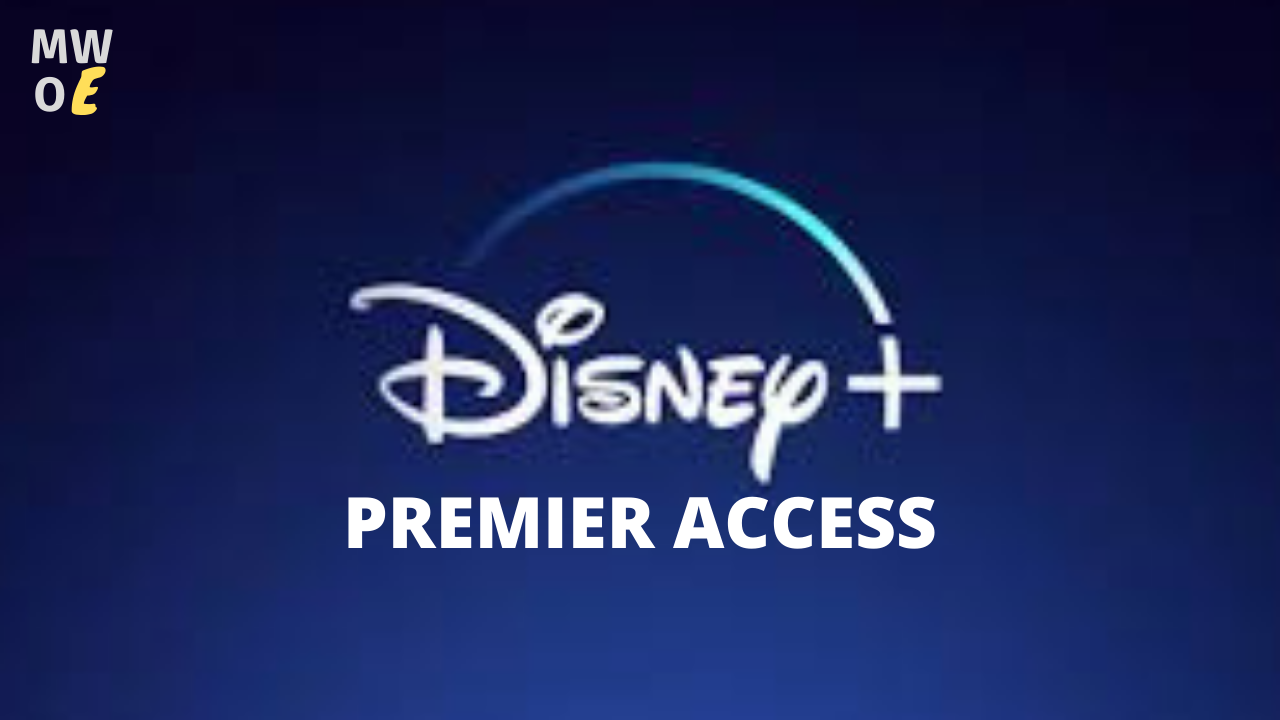 Disney+ first launched in the United States on November 12, 2019 with a handful of original films and series available to stream. A few months later, the COVID-19 pandemic hit the globe massively and theatrical production was put on hold until further notice. This is the story of how premier access was born, and what’s it purpose!

When the COVID-19 pandemic started in March 2020, the uncertainty levels were high, and many businesses began to close temporarily (including the production of many upcoming films and TV series at the time). Many theatrical releases were constantly delayed, and sadly, TV series followed the same fate.

Eventually, in July 2020, some productions resumed with strict COVID-19 guidelines such as social distancing, wearing a mask, and disinfecting were taking place. Several Disney+ announcements fans were looking forward to started to progress, and it was starting to look a bit better for Disney and their fans.

Disney+ Premier Access launched on August 21, 2020 with the anticipated release of Disney’s live-action Mulan film on the streaming service. Disney’s release of Mulan on Disney+ was very successful and made $35.5 million dollars on it’s opening weekend, and that profit was entirely for Disney since they didn’t have to pay any theatrical distribution fees.

Disney continued to use this strategy with the release of Raya and the Last Dragon, Cruella, Black Widow and Jungle Cruise in theaters and on Disney+ throughout the year of 2021. Unfortunately, after the release of Black Widow on Disney+, theater owners across the country have lost a lot of money since the film was exclusively released in theaters. Therefore, the fate of Disney+ Premier Access is unclear as of right now, but it is likely cancelled. But let’s not forget that the upcoming Shang-Chi and the Legend of the Ten Rings, and Free Guy films are exclusive theatrical releases with a 45-day window before they hit the streaming service.

What do you think about Disney+ Premier Access? Let me know in the comments down below! If you would like to stay up-to-date with the latest entertainment information please be sure to follow me on Instagram @mattsworldofentertainment and Twitter @mattworldofet. Have a great day and I hope to see you again real soon!