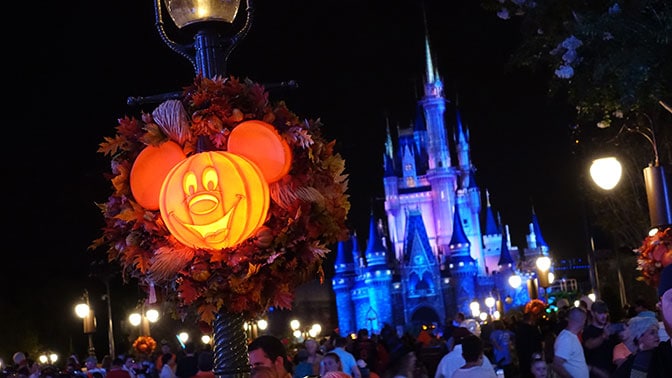 Disney Parks Blog had confirmed the cancellation by stating:

“While assessing another fall special event, Mickey’s Not-So-Scary Halloween Party, we determined that many of its hallmarks -stage shows, parades and fireworks – are unable to take place in this new, unprecedented environment. With that in mind, we have made the difficult decision to cancel this year’s Mickey’s Not-So-Scary Halloween Party. Additionally, Disney H20 Glow Nights, the nighttime special ticket event at Disney’s Typhoon Lagoon, will not take place for the remainder of 2020. Guests who have already bought tickets to these events will be assisted with refunds over the coming weeks.”

If you are a Disney Fan please keep in mind that if you have already purchased a ticket(s) for one of the originally scheduled dates for this event that was supposed to take place in fall 2020, you will be able to get a refund. The announcement above also states that Disney H20 Glow Nights at Disney’s Typhoon Lagoon are also cancelled for 2020, and refunds will be available for those event tickets as well. 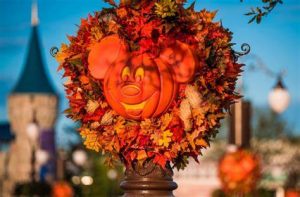 Some Disney guests have been wondering about if the event would be cancelled for this year for some time since the Walt Disney World Resort announced that the experiences would be modified when the theme parks reopen. We were already informed that fireworks and parades won’t be available when the Magic Kingdom reopens as well as character meet and greets.

Disney has not yet clarified if they would cancel the future events such as Mickey’s Very Merry Christmas Party and the EPCOT International Food & Wine Festival has been modified as well. I will try to keep you all updated on new cancellations in the future.

Thank You for reading, and you can help support me by commenting or leaving a suggestion for my next travel blog!