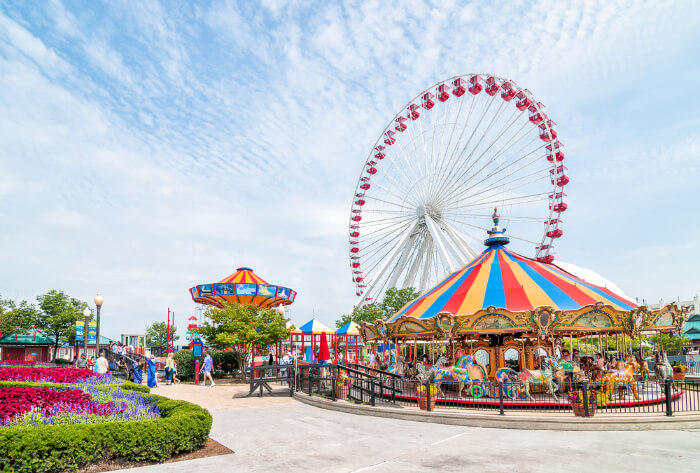 Some theme parks across the United States have set dates for reopening such as Walt Disney World and Universal Studios in Florida, while other theme parks still haven’t released reopening guidelines but no sign of reopening dates.

Here is a list of when all the theme parks will reopen, and what the guidelines will look like. 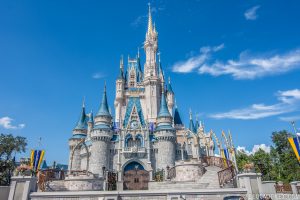 Walt Disney World in Orlando is planned to start reopening on July 11, 2020, according to the proposal the Orange County Economic Recovery Task Force presented on May 27, 2020.

The Magic Kingdom and Animal Kingdom parks are set to open first on July 11, with Epcot and Hollywood Studios parks opening on July 15. Meanwhile, Disney Springs had kicked off the phased reopening by opening on May 20.

A large number of safety protocols have been set up and will be in place at Walt Disney World, including requiring all guests to have their temperature checked before entering, guests have to wear face masks/face coverings, using “magic” wristbands to facilitate mobile food orders, and relying on cashless payments. There may also be plexiglass barriers around the parks to reduce close contact if necessary. 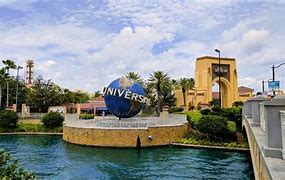 Universal Studios Florida, Universal’s Islands of Adventure, and Universal’s Volcano Bay had officially reopened on June 5, 2020, the Universal Company had announced in late May.

Like seen with Walt Disney World, there will be many safety measures put in place, including temperature screenings, increased sanitation areas, social distancing measures, contactless purchases for food, and facial coverings that are required at the parks.

Universal CityWalk known for being the shopping, dining, and entertainment destination had opened with limited capacity as of May 14. 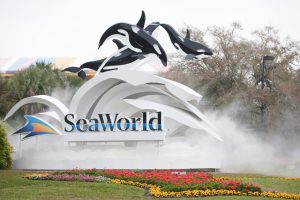 SeaWorld Orlando released reopening plans to the Orange County Economic Recovery Task Force on May 21 and reopened to the public on June 11.

Like other theme parks across the U.S, SeaWorld announced that face coverings are required for all guests ages 2 and older, temperature screenings, hand sanitizer stations at every exit and entrance of every ride, and limited capacity in pools and rivers. 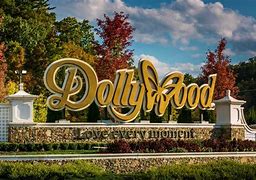 Dollywood implemented a new number of safety measures based on the guidance of health officials such as Center For Disease Control (CDC). These include a limited daily capacity in the park, required face coverings for visitors ages 3 and older, temperature screenings taken prior to entry, social distancing measures, additional hand sanitizer stations, and more. 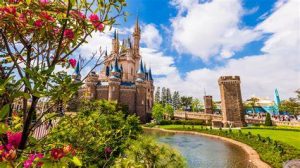 Despite the still-pending state and government approvals, the Disneyland Park and Disney California Adventure are slated to reopen together on July 17, and Disney Grand Californian Hotel & Spa and Disney’s Paradise Pier Hotel plan to reopen on July 23.

Disneyland will reopen with safety measures such as social distancing measures, reduced capacity, cashless payments, hand sanitizer stations, face coverings are required, and temperature screening before entry to the park. 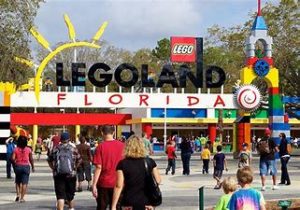 The park will operate with reduced capacity and adjusted hours. Legoland will also implement cashless payments, social distancing, and enhanced cleaning around the park. 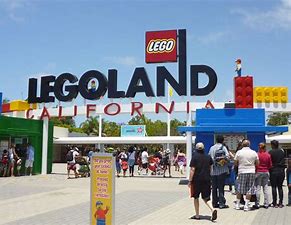 Legoland Park in California is set to reopen on July 1, 2020. Legoland was the first theme park to announce it’s reopening in California. 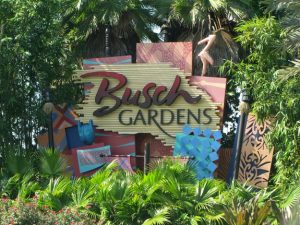 SeaWorld announced that Busch Gardens Tampa theme park would reopen to the public on June 11.

Busch Gardens Tampa, like all the other theme parks, reopened with limited capacity, temperature screening, cashless payments, hand sanitizer stations at every entrance and exit of every attraction, and social distancing measures.

If you enjoyed this blog, you can support my blog by leaving a comment or a suggestion for my next blog post!

4 thoughts on “What To Expect After Theme Parks Reopen”