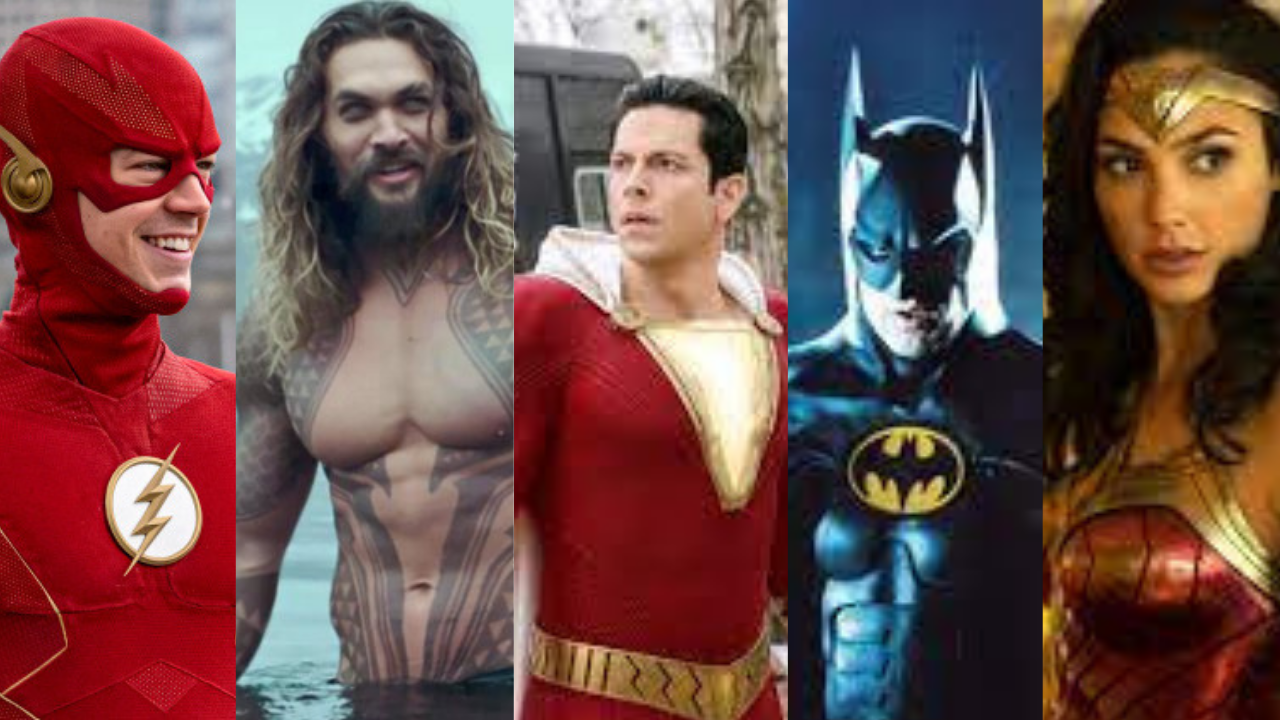 DC is one of the best superhero movie companies in the world, besides Marvel Studios. The DC Extended Universe began in 2013 when the first movie, Man of Steel, was released. Ever since, DC has been producing extraordinary movies ever year! Today, I will going over the upcoming DC Extended Universe movies that will be released 2021-2025!

Shazam! The Fury of the Gods 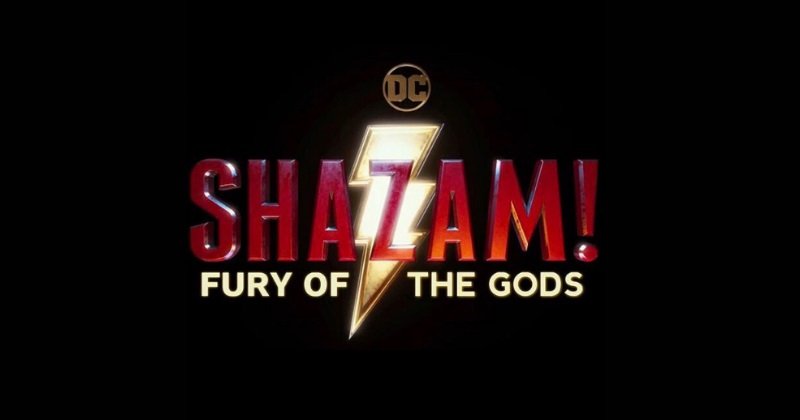 Aquaman and the Lost Kingdom

These are the only DC movies that have been announced for 2021-2025 theatrical releases so far! You can expect many more films to be added to this great list! To keep up with the latest entertainment news, you can follow me on Instagram @worldtravelwithmatt and Twitter @Instatrav1! I hope you all have a great day and I will see you all real soon!