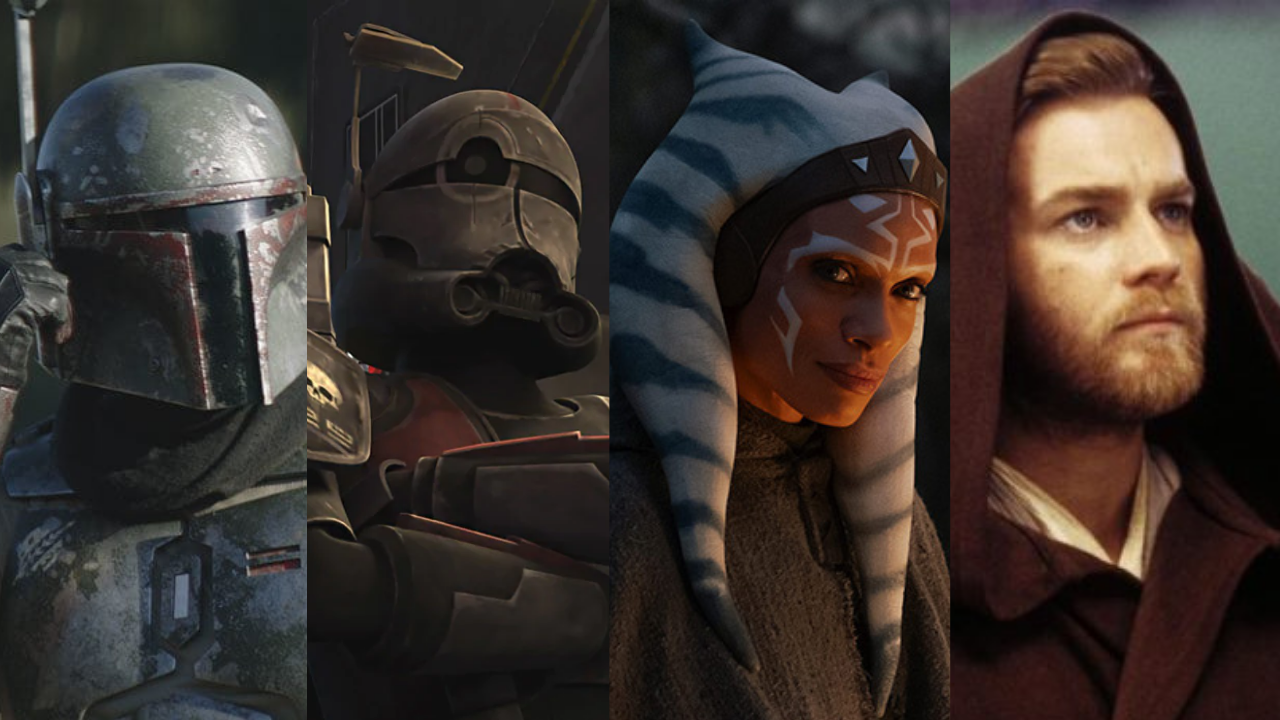 Lucasfilm is home to some of the most popular movie franchises such as Star Wars, Indiana Jones and Willow, that are now all owned by the Walt Disney Company as of 2012. Recently at the D23 Expo, and Disney’s Investor Day events Disney had announced 10 Star Wars series, 7  Star Wars films, 1 Indiana Jones movie, and 1 Willow series! Several of these exclusive projects are already in progress, and will all be released onto the Disney+ streaming service in 2021-2025! Today, I will be listing all of the announced Star Wars projects and their release dates!

These are just several of the upcoming Star Wars films, and series that will be released onto the Disney+ streaming service or theaters these next few years! You can expect to see many more surprise projects added to the list of upcoming series or movies within the next few months as well! Don’t forget: if you would like to stay up-to-date with the latest WTWM news or the latest additions please follow me on Instagram @worldtravelwithmatt & Twitter @Instatrav1! I hope you all have a great day and I will see you all real soon! 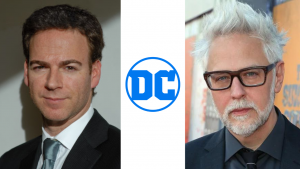 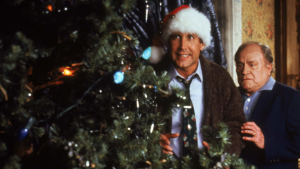