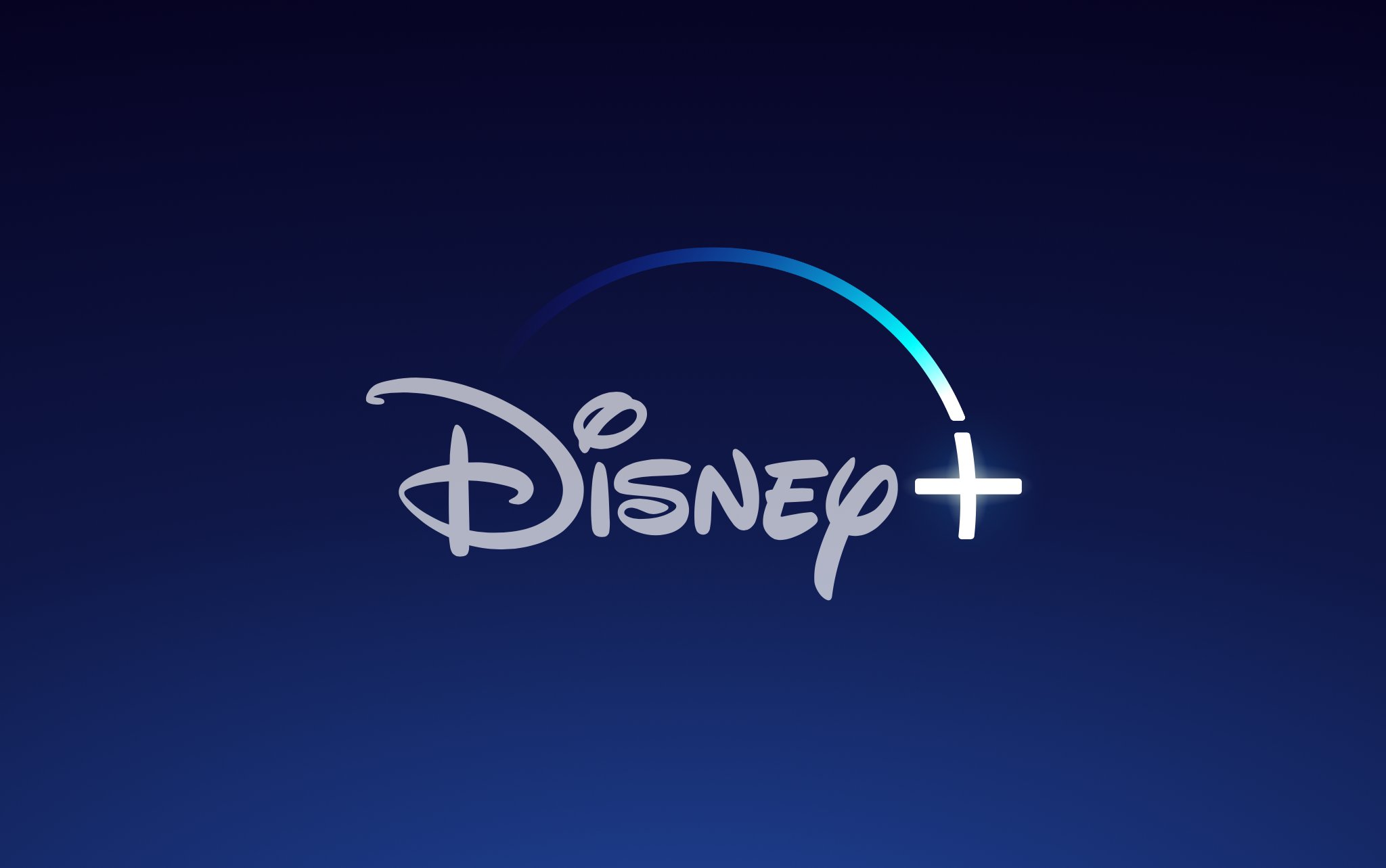 Disney+ is a streaming service that just keeps growing and never stops! Whether it’s old content or new, Disney+ has got it all! Every Friday several series and movies are released, but this month marks the first time Disney released episodes of a new series on Wednesdays! In June you can expect to see new episodes of High School Musical: The Musical: The Series, Big Shot, Loki, and The Bad Batch as well as Disney’s Raya and the Last Dragon hit the streaming service! Down below I will be listing some new content you can expect to see join the massive collection in June.

I would also recommend reading What Originals Are Available on Disney+?

These are just several of the upcoming Disney+ originals, movies, and series coming to the streaming platform throughout the month of June! You can expect to see several other mystery releases on random week days, or on holidays as well! Keep and eye out!! If you enjoyed today’s post, please be sure to leave a comment down below and share your experience with friends or family! You can follow WTWM on Instagram @worldtravelwithmatt or on Twitter @Instatrav1 for updates and more! Have a great day and I will see you all real soon!