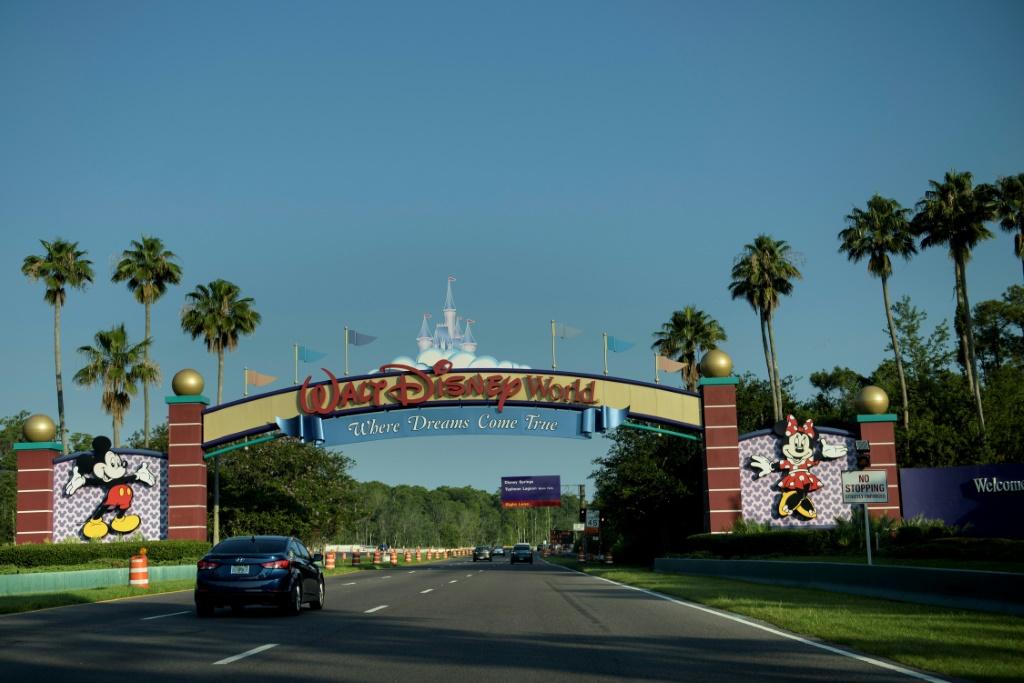 Hey Everyone! It’s Matt from World Travel With Matt Blog. Today I will be reviewing and discussing the long-awaited guidelines & set dates for theme park REOPENINGS with you all!!

Let’s get into the blog!

Unfortunately, the Walt Disney World Resort had to close due to the widespread of the Coronavirus Pandemic.

The parks will open with “6-foot social distancing” measures at each ride, touch-less hand sanitizing station will be added and located at every exit and entrance of rides/attractions or restaurant, hand sanitizers will be placed on tables at restaurants, face masks are REQUIRED in the Disney Parks, and temperature screening will be taken at the entryways of the parks. But I have some bad news for Disney Fans wanting to visit the Disney Parks this year… keep reading! 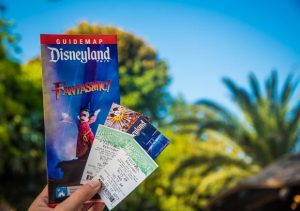 At first, Disney had decided to restrict “No Touch Ticketing.” Disney CEO Bob Chapek had also announced on May 28, 2020, that the Walt Disney World Company WILL NOT be accepting any new tickets for this year until further notice. Season Passholders & Annual Passholders will be able to still use their tickets during the year. Don’t Worry! Disney Fans still may not miss out on the magic, as it is still currently unknown when the Disney Company will let the public purchase new tickets again. All-new Disney Resort reservations were also suspended until July when the parks are planned to open as well. 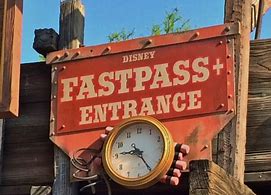 The Walt Disney Company had also decided to make the executive decision to end Fast Passes and Fast Pass lanes to attractions throughout all the Disney Parks. This may affect the wait time for some of your favorite attractions so make sure to keep your eyes peeled!! 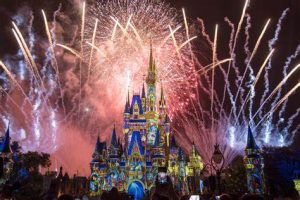 Disney CEO Bob Chapek had also announced that all stage shows, fireworks shows, all parades, indoor shows, outdoor shows, and street shows in any of the Disney Parks are currently suspended because they want to limit as many gatherings as possible. This means that there still is an unknown possibility that Disney Fans’ favorite show attractions could be closed. 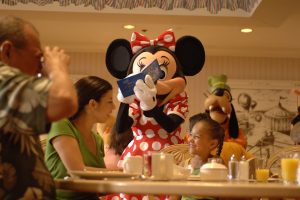 Disney has also recently announced that all dining reservations at any park at Walt Disney World are suspended. They had done this measure since the capacity inside the restaurants will be reduced to prevent the spread of Coronavirus in their parks.

I hope you enjoyed this blog! If you would like to support me, please leave a comment with your feedback or suggestions for the next blog!

5 thoughts on “Should I Go To Disney World After Reopening?”